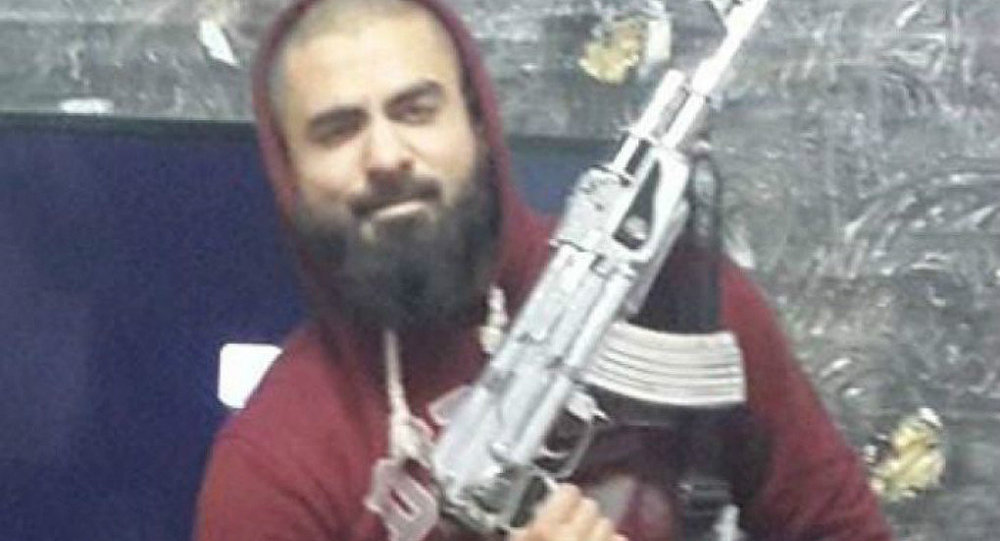 Melbourne-Born IS Militant Urges Muslims to Spill Blood in Australia

Australian-born student Suhan Rahman, who is fighting for the Islamic State in Syria, has urged young Australian Muslims to spill blood at home.

"Wallah (I swear to God) theres no good left in u if none of u do something about the australian newspaper mocking our prophet pbuh. Dont be cowards. Wheres the honour whrres the courage. Let the heads fly and blood flow," he wrote on his social media page, according to the Daily Telegraph.

"Everything was OK, then suddenly he just left the country. It is very upsetting but it was nothing in our control and we have discussed many times with federal police. It is a matter of shame that we have been put in this position and this type of offence," Suhan's father Lutfur Rahman told the Herald Sun. 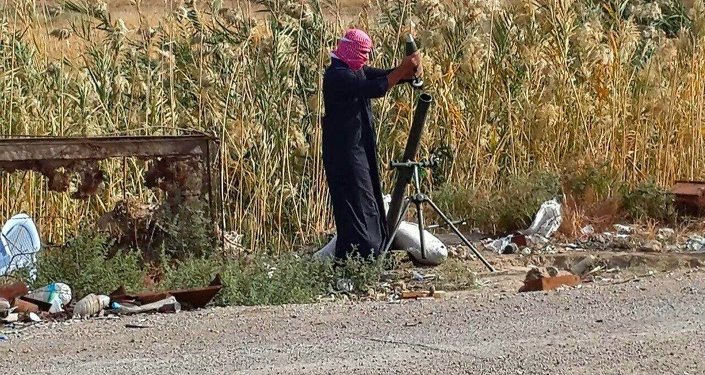 © East News / AP
Australian Male Model Gives Up Career to Become a Face of Islamic State
Suhan Rahman was an unlikely terrorist; his mother was an electrical engineer and his father an agricultural scientist. He played in the local soccer team and was praised as a promising student by instructors at the vocational school where he studied. It is worth mentioning, however, that he had been arrested and sentenced to 12 months of community service due to the fact that he tried to intimidate a witness in a robbery trial. The Daily Telegraph elaborates that Suhan was a childhood friend of one of the robbers and his actions were caused by a "sense of misguided loyalty" to his friend. According to Rahman's judge, the student had an "excellent" prospect to return to a normal life.

However, the young Australian decided to trade his life for "martyrdom" in "Sham." Suhan posted several messages praising the attack on Charlie Hebdo and the Kouachi brothers, calling them "martyrs."

"May allah accept the french brothers who terrorised france. Allahu akbar. Day by day we will bring the war home to you," he wrote.

"They say were all charlie. I say that means uze all deserve death and worse. I say stuf the peaceful protests. Spill blood young aussies. Dont be humiliated especially if u cant b here in sham," the extremist claimed, calling upon young Australian Muslims.