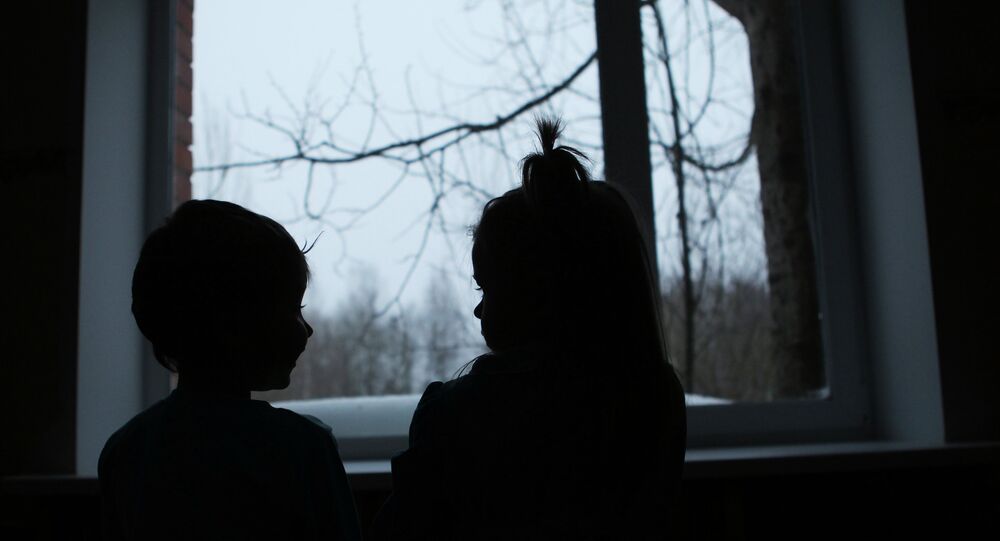 The child protection care workforce is cut by resignations and suspensions which increases demand for interim arrangements. As of the start of December 2014, some 78 children per night were living in emergency accommodation, compared to about 30 children in October 2013.

© REUTERS / Shawky Haj
UNICEF Requests Over $900Mln to Assist Children in Conflict-Torn Syria
According to the newspaper, authorities have also been challenged to find foster parents willing to take in large sibling groups.