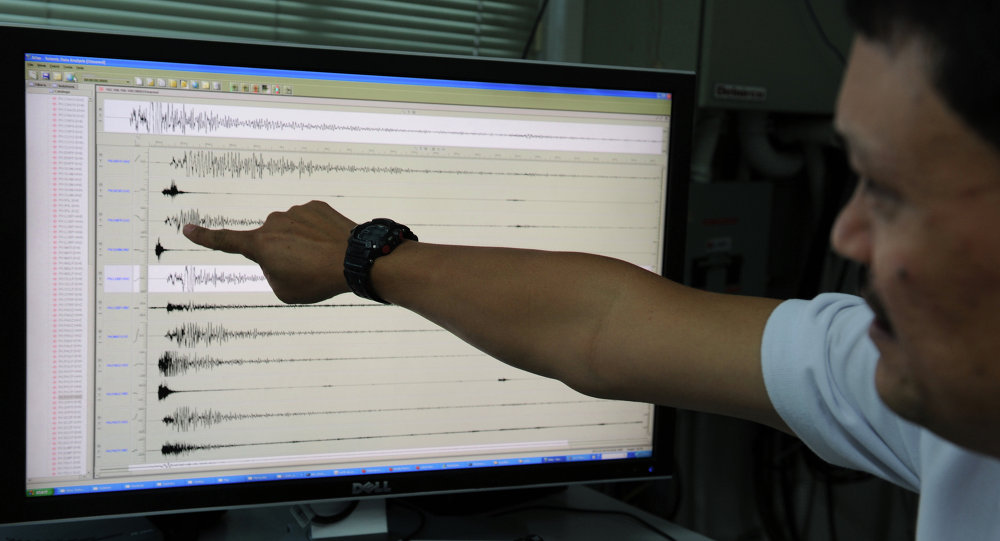 A strong earthquake with a magnitude of 6.0 hit San Antonio in the province of Zambales in the western Philippines.

© Flickr / y chjab
4.5-Magnitude Earthquake Registered in Philippines
BALI, January 11 (Sputnik) — A strong earthquake with a magnitude of 6.0 struck late Saturday off San Antonio in the province of Zambales in the western Philippines, local seismologists said.

The quake occurred 43 kilometers (26.7 miles) from San Antonio at the depth of 85 kilometers (52.8 miles) under the South China Sea, according to the Philippine Institute of Volcanology and Seismology.

There has been no tsunami warning or casualties reported, following the earthquake.

Magnitude 3 or lower earthquakes are weak or almost imperceptible, while magnitude 7 earthquakes and over potentially cause serious damage over larger areas, depending on their depth.

In October 2013, a 7.2-magnitude earthquake hit the central part of the Philippines, killing 220 people and injuring thousands. Over 13,200 houses were destroyed.