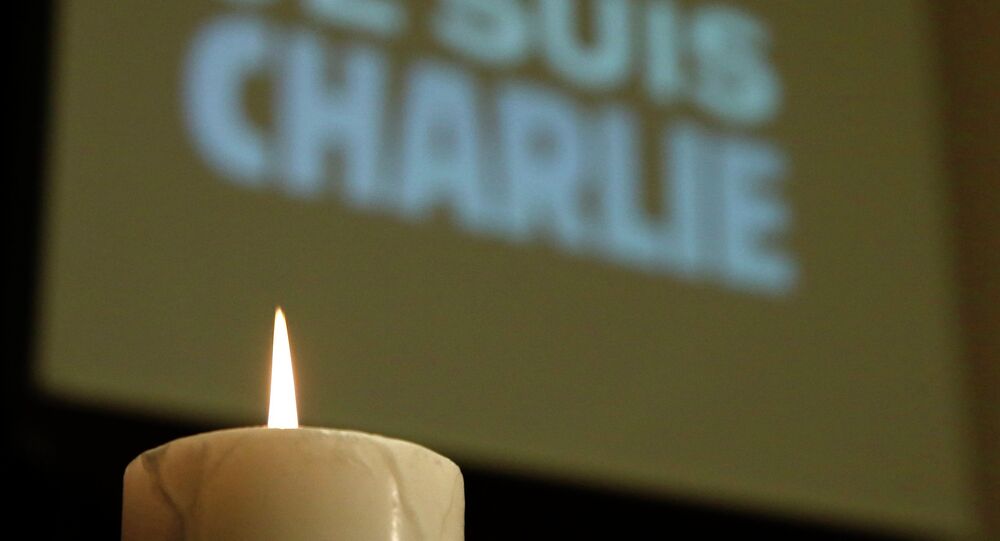 MOSCOW, January 10 (Sputnik) – In the southern province of Kandahar, hundreds of Afghan demonstrators rallied to praise the two brothers responsible for the killing of 12 people at the French newspaper Charlie Hebdo on Wednesday. The rally came after worshippers left Friday prayers at a local mosque in Chora district gathering several hundred people, reports Reuters.

© AP Photo / Lauren Victoria Burke
Charlie Hebdo Terrorist Attack ‘Predictable’: US Congressman
"The protesters were calling the attackers heroes and were shouting that those who had mocked the Prophet Mohammad were punished," police officer told Reuters.

The protesters criticized the cartoons disrespectful to Islam's prophet, and they also protested against President Ashraf Ghani's condemnation of the bloody attack on the satirical newspaper, according to the officials in Uruzgan province.

"Out of solidarity with the people of France, we strongly condemn this barbaric attack on #CharlieHebdo," read one Afghan posting on Twitter.

"Terrorism has no race, religion or country. Terrorism is everyone's enemy," another tweet said.