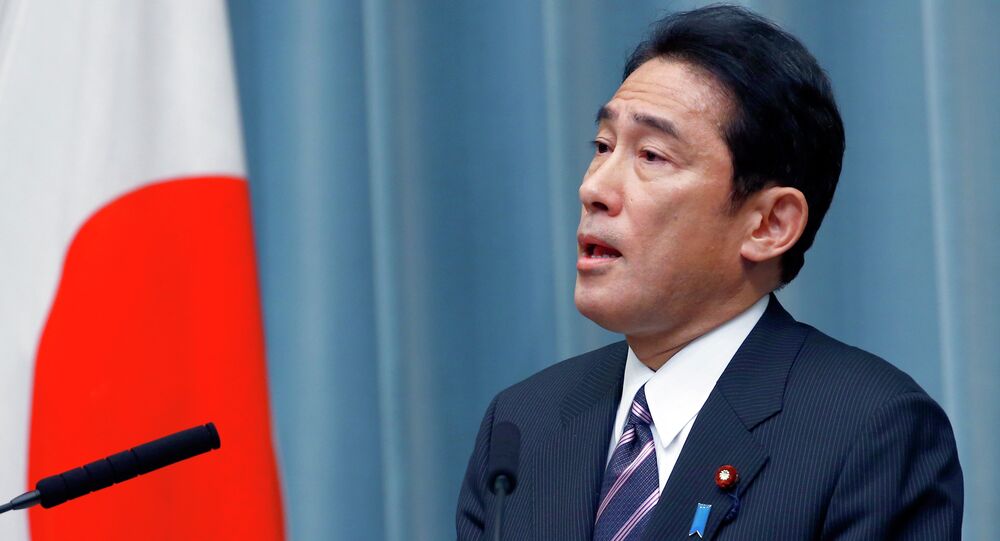 Japanese Foreign Minister Fumio Kishida stated that Japan condemns North Korea for the alleged cyberattack on Sony Pictures Entertainment and supports imposition of new sanctions on Pyongyang by the US.

"Japan recognizes that a cyberattack is a serious issue that relates to the security of a country," Kishida was quoted as saying by the Japanese Kyodo agency. "I said [to US Secretary of State John Kerry] that [Japan] strongly condemns [the cyberattack against Sony Pictures] and appreciates the firm US response."

Last week, US President Barack Obama issued an executive order authorizing additional sanctions on North Korea in response to the cyberattack on Sony, which occurred in November 2014.

Few weeks before the planned premiere of "The Interview" comedy, Sony was subjected to a massive cyberattack, resulting in the theft of internal company information that included employees' personal data. The hackers also threatened the filmmakers that they would reveal the stolen information. The Federal Bureau of Investigation (FBI) identified North Korea behind the cyberattack.

Pyongyang has repeatedly denounced "The Interview", a comedy depicting a fictional assassination of North Korean leader Kim Jong Un, claiming that it hurts the dignity of the leadership in North Korea.