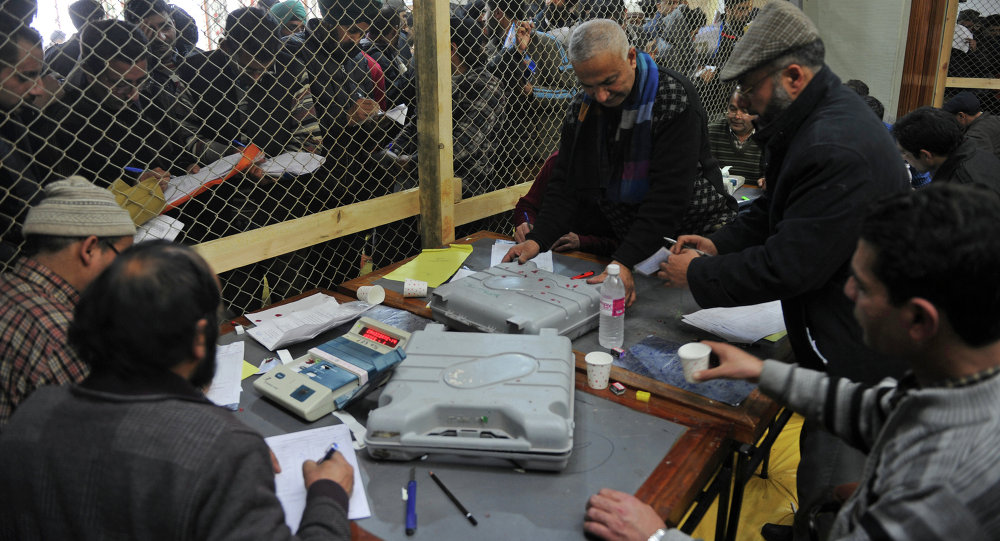 The victory of 35-year old Madhu Kinnar can be considered a crucial historic point for the country, as this is the first time when a transgender candidate has ever won a mayoral election in India.

MOSCOW, January 5 (Sputnik) — A transgender person won a mayoral election in the Indian municipal corporation of Raigarh, making it the first time a transgender candidate has held a governing post in the country, the Independent reported.

"It was the public support that encouraged me to enter the poll fray for the first time and because of their support only, I emerged as the winner," the winner, 35-year old Madhu Kinnar said in a statement, cited by the newspaper.

Considering the fact that homosexuality still constitutes a crime in India, Kinnar’s victory can be viewed as a major achievement for the country’s society. 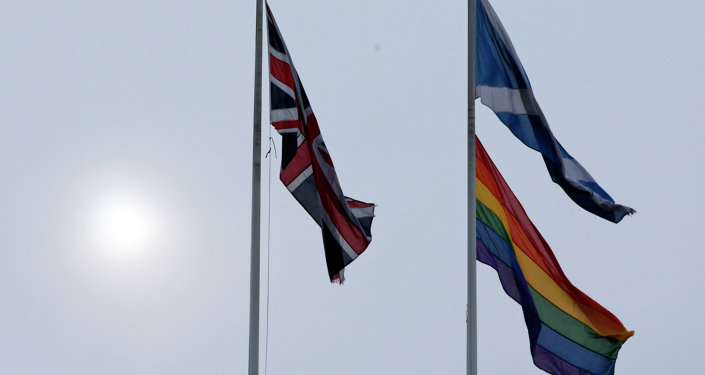 © AP Photo / Lefteris Pitarakis
Hate Crimes Against Transgender People on Rise in UK: Police Authorities
However, some politicians claim that Kinnar, who overcame an opposition candidate by 4357 votes, managed to win the mayor election due to the worsening reputation of Bharatiya Janata Party (BJP).

"People of Raigarh were fed up with the corruption of BJP, hence they voted for Madhu. It is not Madhu Kinnar’s victory, but it’s a loss of BJP," Raigarh district Congress President Narendra Negi claimed. 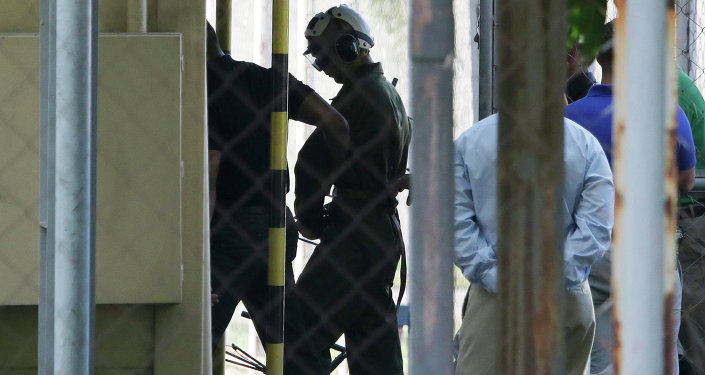 © AP Photo / Aaron Favila
US Marine Charged by Philippine Authorities in Transgender Murder
In April 2014, India's Supreme Court identified transgender people as a third gender. "It is the right of every human being to choose their gender," the court stated, adding that Indian authorities should ensure transgender people have equal access to job offerings and education. However, the consequences of the court decision turned out to be quite contradictory, as despite legal recognition, transgender people can still be arrested for consensual gay sex and face penalty, according to BBC.
...
Reddit
Google+
Blogger
Pinterest
StumbleUpon
Telegram
WhatsApp
14