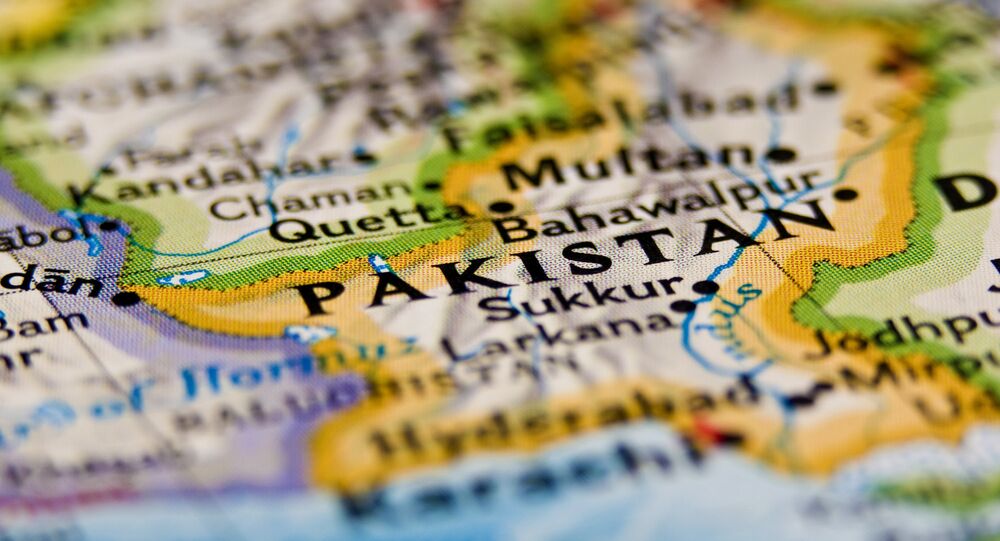 Pakistani Economic Growth May Double as Politicians Unite Against Terrorism

Pakistani political unity to stabilize the country is expected to encourage both local and foreign investment and create a friendlier atmosphere for economic growth.

“I’m optimistic because this is the first time in many years that the political parties are struggling in unison to find solutions,” Ashraf Mahmood Wathra was quoted as saying by the news outlet.

Wathra did not provide a time frame, but stated that the economy could be expected to grow to 8 percent from last year's 4.1 percent, according to Bloomberg.

© East News / AP Photo/Justin Tallis, Pool
Pakistan PM Orders Inquiry Into Stay of Executions for Terrorists
According to the news outlet, the country’s opposition parties ended five months of street protests against Prime Minister Nawaz Sharif after a December 16 attack by the Pakistani Taliban on a military school in Peshawar, which killed over 130 children.

Terrorism and lack of political cooperation hindered Sharif’s efforts to grow Pakistan’s economy after he had come into power in 2013, including plans to privatize at least 32 state-run companies and to provide reliable energy supply.

However, Pakistani political unity to stabilize the country is expected to encourage both local and foreign investment and create a friendlier atmosphere for economic growth. According to the news outlet, terror attacks have cost Pakistan about $29 billion in the last three years.