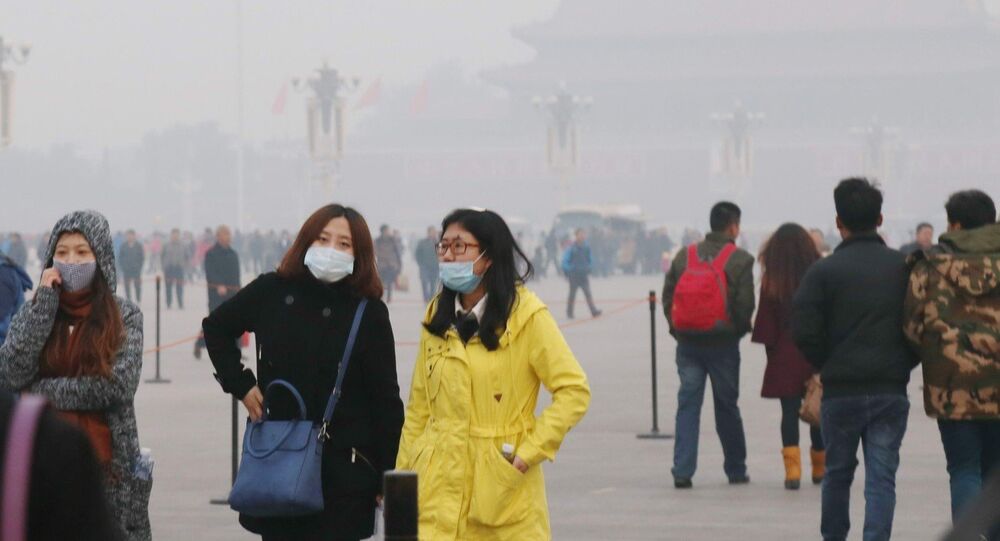 Smog continues to hamper life in northern China, and the National Meteorological Center has issued a third-grade warning for excessive levels.

Authorities have declared a yellow alert, which is the third warning grade out of four weather alert levels.

A day without your mask is a day lost at the end of your life;) #ChineseProverb #Beijing #smog #China pic.twitter.com/Do8ZtdmwTg

Fortunately, the smog, which has been affecting the northern part of China since Saturday, will be dispersed by a powerful cold front on Monday, Xinhua says.

Smog, a mixture of vehicular emissions, fog, coal burning and industrial fumes, is a serious problem for industrially rich China. According to The Atlantic, “40 percent of global air pollution deaths are in China”.

As National Geographic stated, “life expectancy in northern China was 5.5 years shorter than in southern China in the 1990s, and a health risk disparity lingers today” significantly due to heart and lung diseases caused by air pollution. 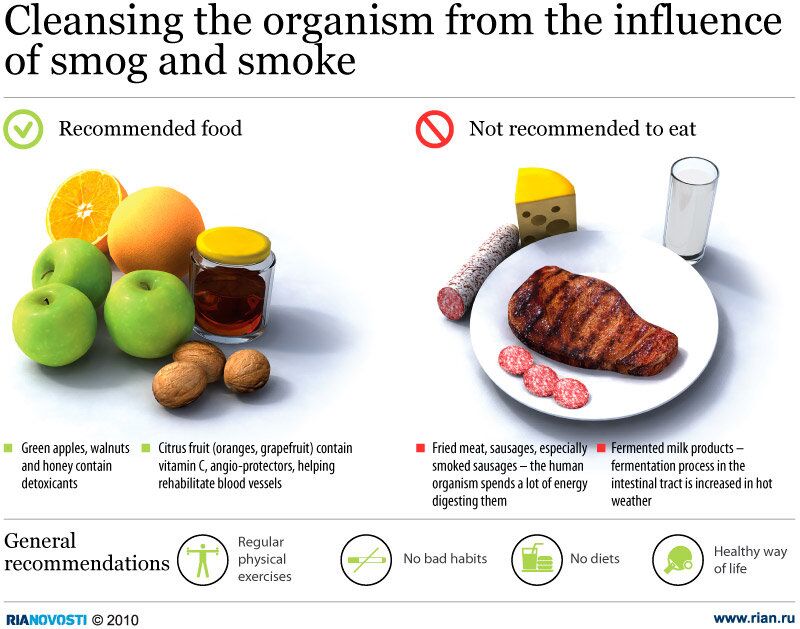