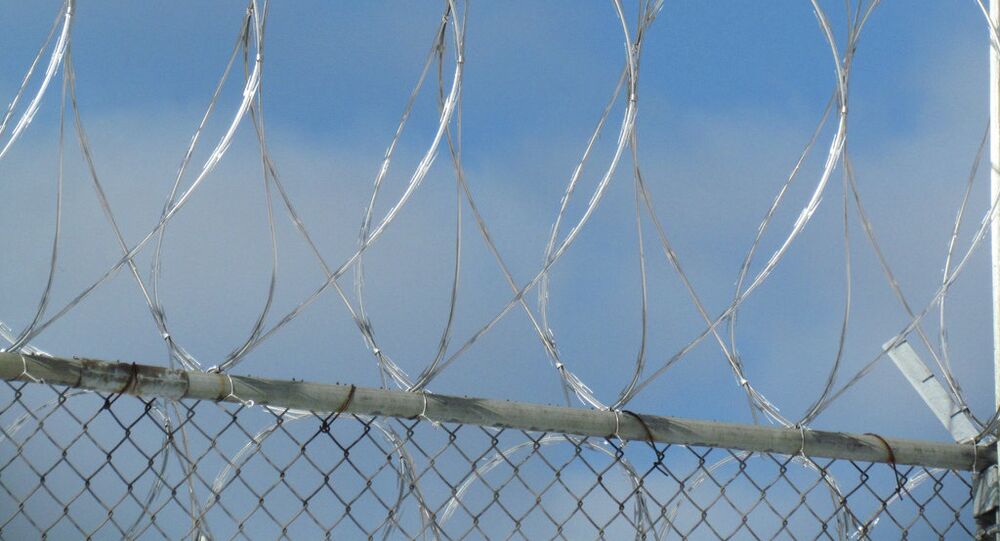 A sexual assault of an 8-year old girl has shocked the Philippines, a systemic result of inefficient law-enforcement and their prison system.

MOSCOW, January 3 (Sputnik) — An 8-year-old girl, who was visiting her father in a Philippine prison, was sexually assaulted and strangled by an inmate, AFP reported on Saturday.

"The incident involving the eight-year-old is nothing short of deplorable," Presidential Spokesperson Abigail Valte told the news agency.

© Flickr / Ramesh NG
Indian Activists Raise Awareness of Sexual Assaults on Moving Bus: Reports
The girl was found lying on the toilet floor, half-naked and with a strand around her neck. Medical examination did not reveal any signs that the girl had been raped.

The incident has caused a national outcry against the existing national legal system as inmates of the Bilibid prison were previously reported to live a luxury life and were enjoying a lot of privileges, like stripper bars and jacuzzi.

Philippine detention facilities have long been notorious for their corruption practices, but the amount of privileges enjoyed by crime lords at Bilibid has scandalized the nation.

Swiss Hostage Reunited With Family After Escaping From Filipino Militants