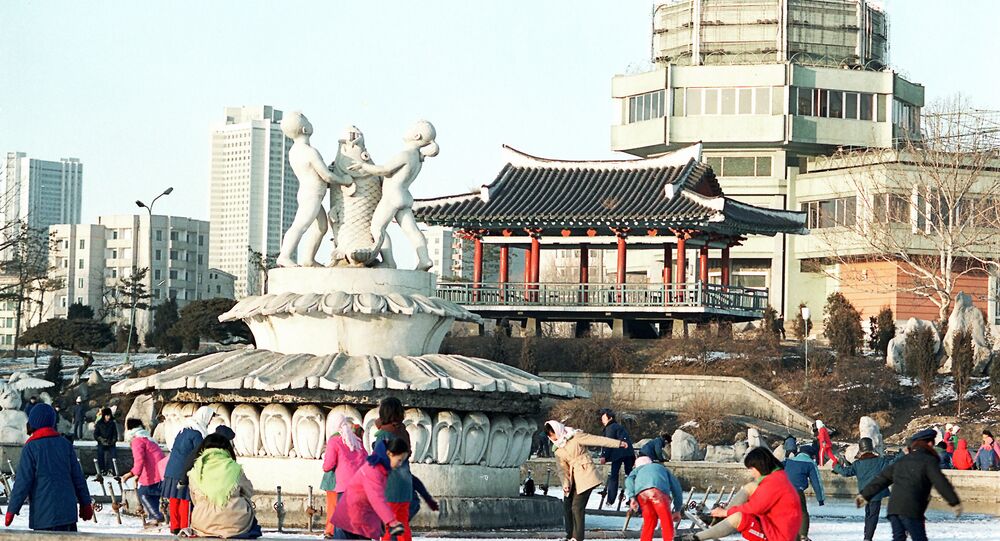 Kim Yo Jong, the younger sister of Kim Jong Un, has reportedly married a son of the second most powerful official in North Korea, according to Yonhap.

© Sputnik / Alexey Zhidakov
Kim Jong Un’s Sister May Visit South Korea
"As far as I know, Kim Yo-jong, deputy director of the Workers' Party, got married to a son of the party's secretary Choe Ryong-hae," Yonhap said, citing what it called a reliable source in China.

Another source identified Kim Yo Jong’s husband as Choe Song, the second son of Choe Ryong Hae, who is believed to be the second most powerful official in the country.

Choe Ryong Hae is reportedly vice chairman of the National Defense Commission and the Central Military Commission. He is also director of the General Political Bureau of Korean People's Army, as well as the secretary for organization of the Workers’ Party of Korea, according to the Diplomat.

© Sputnik / Ilya Pitalyov
Media Suspect Kim Jong Un’s Sister in Seizing N Korean Leadership
On Friday, the media in North Korea released a photo of Kim Yo Jong wearing what appears to be a wedding band on the ring finger of her left hand. The photo was taken during Kim Jong Un’s visit to Pyongyang Baby Home and Orphanage on January 1. Kim Yo Jong accompanied her brother.

In 2013, Kim Yo Jong, believed to be 27 years old, joined the National Defense Commission. Last year, she received a senior party title, identifying her only as vice department director in the central committee of the ruling Workers’ Party, according to the Telegraph. Although, her exact title and responsibilities remain unknown, many speculate that she is wielding increasing power in the country, according to the Time.