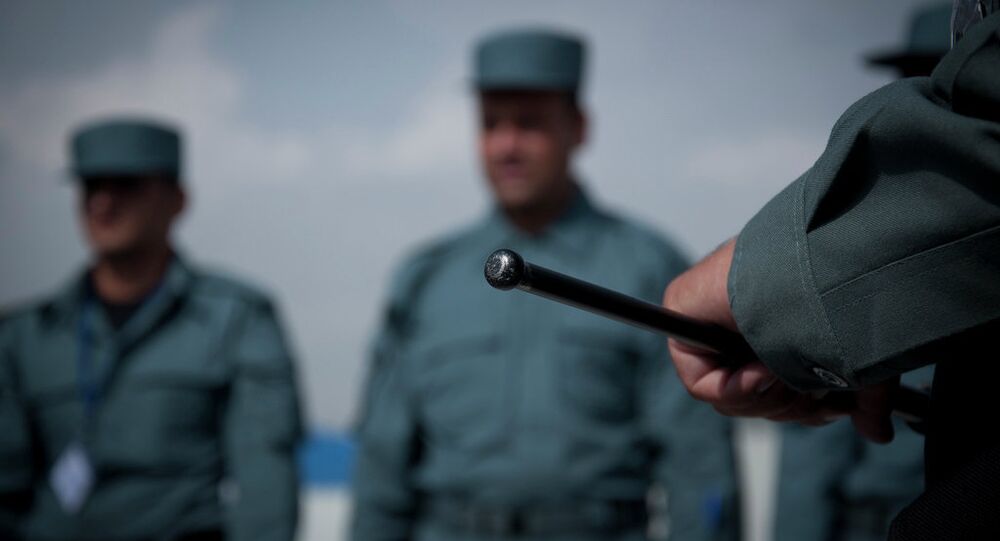 The government of Afghanistan remains in control of its 34 provincial capitals and all major cities, according to a spokesperson for NATO's International Security Assistance Force.

"The Afghan National Security Forces (ANSF) have proven they can win the tactical fight," Belcher said. "The ANSF overmatch the enemy wherever and whenever challenged. Our Afghan partners can and will take the fight from here," he added.

Belcher noted that the government of Afghanistan remains in control of its 34 provincial capitals and all major cities.

"Because of the ANSF's success on the battlefield we're transitioning to the Resolute Support mission," he stressed. "The goals and tasks for the near future are to complete our transition from ISAF to Resolute Support and continue to Train, Advise and Assist our Afghan partners as they provide 100% of the security for Afghanistan."

Launched by the United Nations Security Council in December 2001, ISAF was conducting operations in Afghanistan aimed at fighting the insurgency. It was also directly involved in the development of the ANSF through training and equipping.

On December 28, NATO officially ended its ISAF mission in Afghanistan. On January 1, the alliance is set to launch the Resolute Support mission there, which does not envisage any combat operations for NATO. The bloc will continue to provide training and financial assistance to Afghan forces. The new mission will bring some 12,000 personnel from NATO member states as well as 14 partner countries.

© Flickr / United Nations Photo
NATO Mission Fails to Cripple Opium Trade in Afghanistan: Expert
Belcher explained that the rotation process will be ongoing throughout the first several months of 2015 as troop contributing nations bring their service members into Afghanistan and service members from various nations depart at the end of their rotations there.

"We don't foresee any issues with troop rotations at this time," he added. "We all are interested in an Afghanistan capable of providing security and stability for its own citizens."

NATO's mission in Afghanistan has been the Alliance's largest and one of its longest-running military operations, with 50 coalition countries contributing a peak of 140,000 troops over a 13-year campaign, according to the White House.

As of October, more than 34,000 troops from NATO and partner countries were deployed in Afghanistan under the ISAF mission, with the United States accounting for nearly 70 percent.

According to the NATO chief Jens Stoltenberg, the ISAF mission has been a success, as strong security forces have been built up from scratch in Afghanistan and the alliance's own member states have become safer as international terrorists have been denied a safe haven.