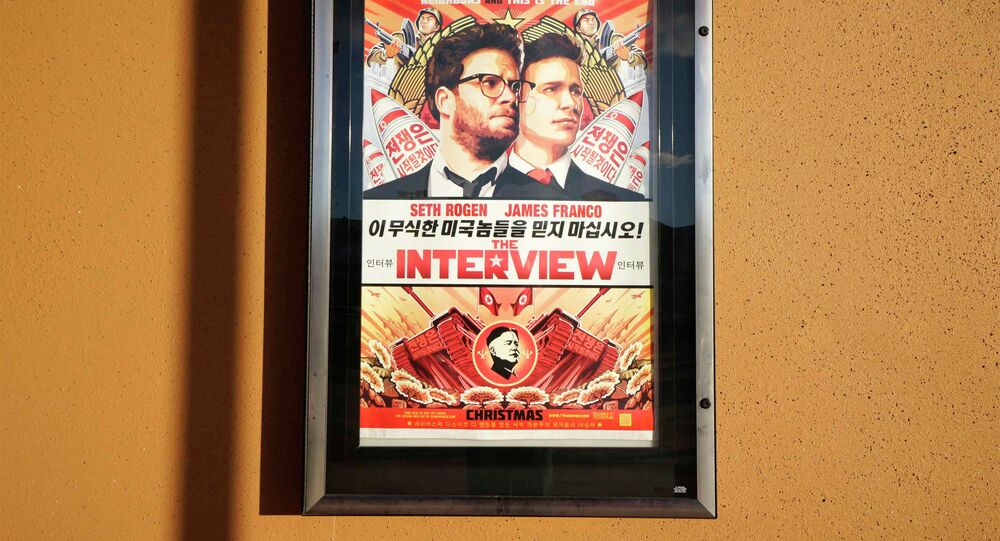 South Korean Chosun Ilbo online newspaper stated that North Korea created a task force within the State Security Department to prevent smuggle of controversial movie "The Interview" into the country.

"The regime has started cracking down on the black market, while keeping close watch on smugglers in the border area. Officials are visiting homes and checking computers and DVD players," Chosun Ilbo quoted an anonymous source on Monday.

North Korea has repeatedly denounced "The Interview", claiming the movie hurts "the dignity of the supreme leadership of the DPRK."

Some two weeks before the planned movie premiere, Sony was subjected to a massive cyber attack, resulting in theft of internal company information that included employees' personal data. Sony decided to cancel the premiere following threats from the hackers that they would reveal the stolen information.

On December 19, the Federal Bureau of Investigation officially placed the blame for the attack on North Korea.

Last week, Sony reconsidered the premiere cancellation, deciding to release the comedy online and to run it in more than 300 independent movie theaters throughout the United States.

"The Interview" has become the most grossing Sony's online release, bringing the company $15 million and additional $2.8 million earnings from the movie theaters in four days since its release.