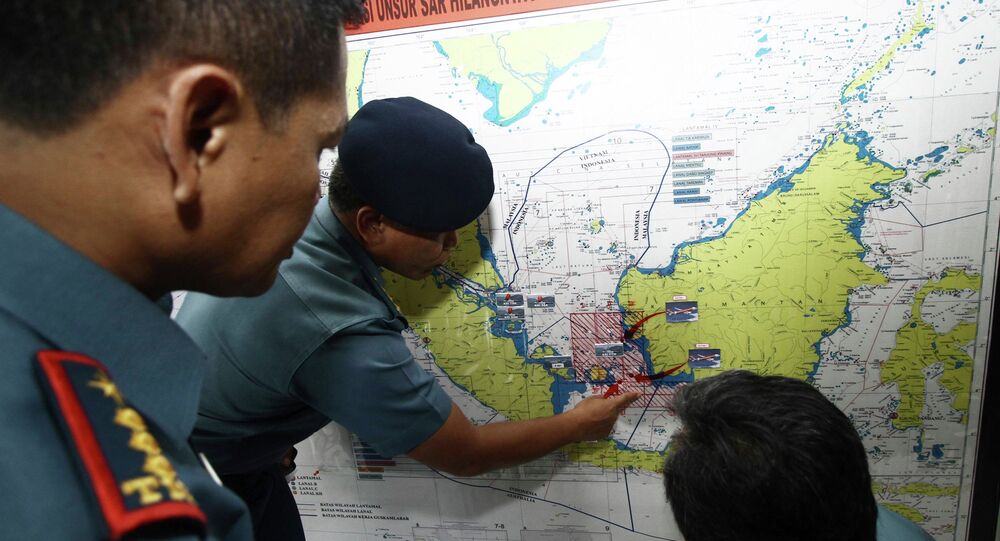 According to the media reports, red and white debris possibly belonging to the missing AirAsia jet and at least forty bodies were spotted by an Indonesian Air Force pilot near search zone.

“I thought it was a person floating in the waves, but once I looked at the photo on my notebook, I noticed that the body had already bloated, so it’s obvious we’re talking about a body,” Lt. Tri Prabowo said.

Indonesian officials confirmed they have spotted several bodies floating in waters near where the missing AirAsia flight was last seen. Images on local television showed at least one bloated corpse.

Developing: 6 bodies have been discovered in the Java Sea near where airplane debris was discovered. http://t.co/lGwfqan5SB

The bodies were then brought to an Indonesian navy ship, National Search and Rescue Director SB Supriyadi told reporters. According to Associated Press, the corpses did not have life vests on.