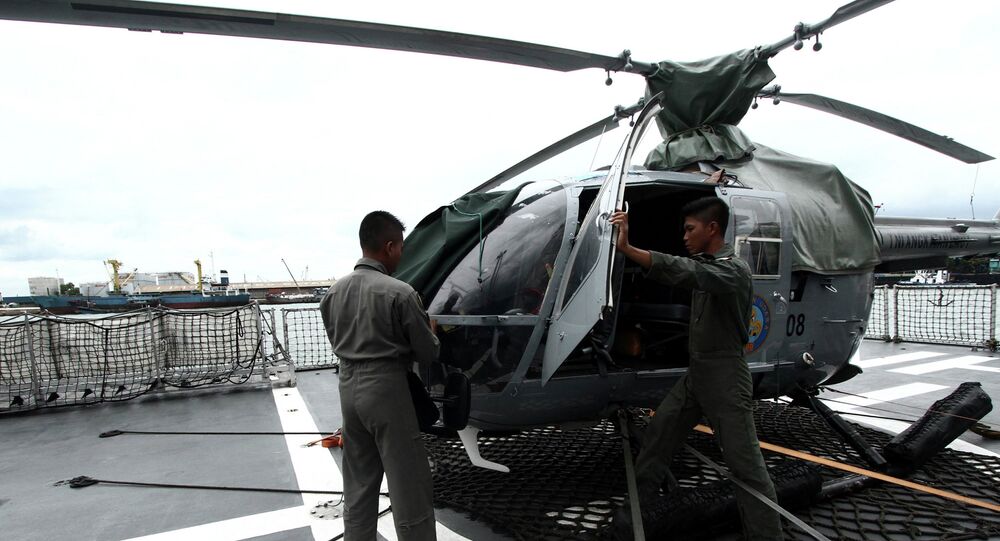 Two oil slicks have been spotted in the search area of the missing AirAsia plane, Indonesian Air Force reported.

However, no further information about the oil slicks or a possible connection to the AirAsia plane crash has been made.

The missing AirAsia plane, flying to Singapore from Surabaya, Indonesia, with 155 people and seven crew members on board, lost contact with air traffic control on Sunday morning.

The missing plane had not transmitted any distress signal before disappearing from radar.