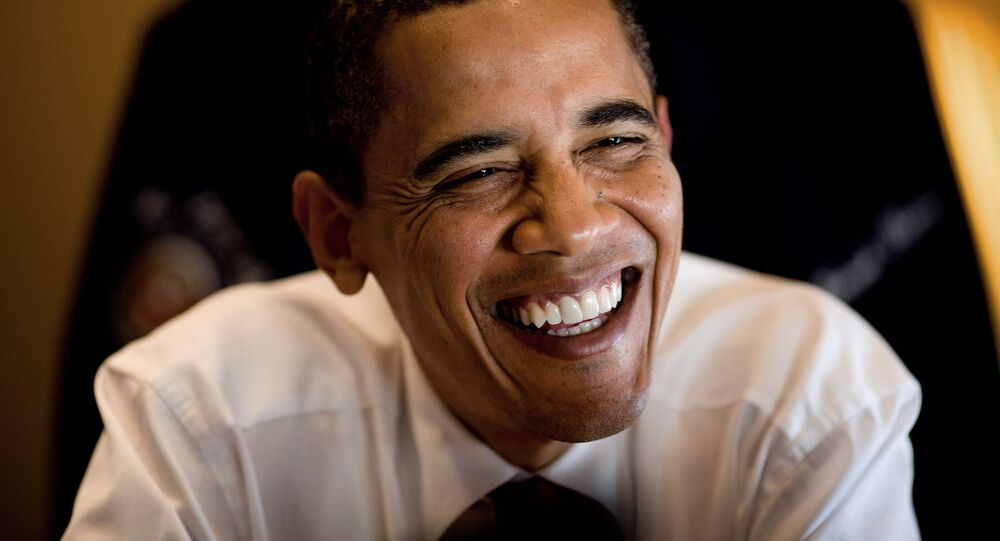 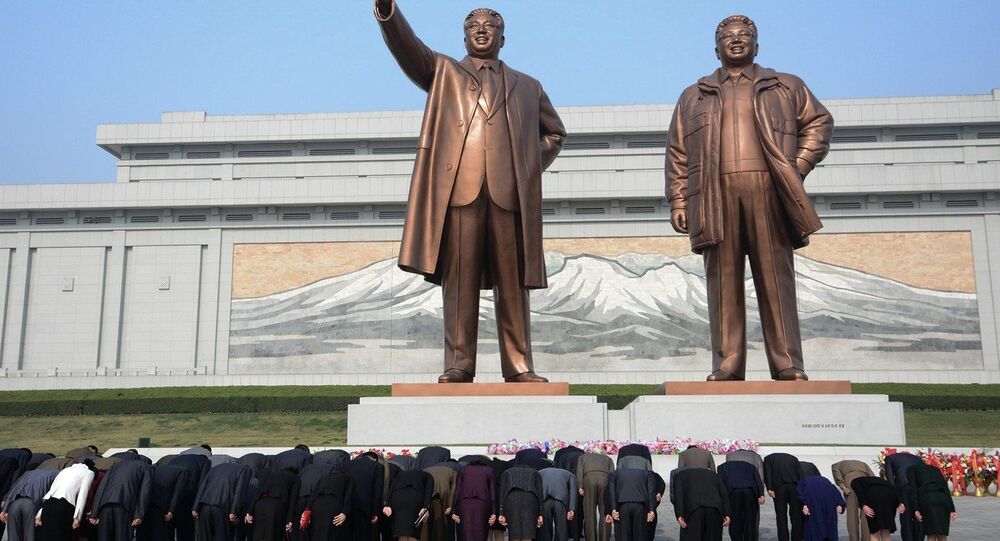 North Korea has been deprived of Internet access during the last four days, with its major websites down or unstable as a possible US retaliation for the infamous Sony hack.

© AP Photo / hn Young-joon
One Month Anniversary of Sony-N Korea Hacking Scandal: How It All Unfolded
MOSCOW, December 26 (Sputnik) — North Korea has been experiencing trouble with its internet for four consecutive days already in an alleged cyber-standoff with the United States, triggered by the highly-publicized hack of Sony Pictures this past November over the release of ‘The Interview’. Several major North Korean websites have been wholly or partially down for quite some time now, and, according to some reports from inside the closed to the world dictatorship, the Internet service in the country is suffering severe disruptions and outages.

Several North Korean websites, including Korean Central News Agency (KCNA), Air Koryo, and the media  outlets Uriminzokkiri and Ryugyong, among others, have been either unavailable or unstable during the last four days, with KCNA completely blocked for several hours earlier today, as reported by Yonhap News.

Internet connection has reportedly been lost in North Korea on Tuesday, allegedly as a result of the US response to the cyber-attack against Sony. Speculations over the possible US retribution have arisen after President Barack Obama promised a ‘proportional’ response to the Sony hack.

© REUTERS / KCNA
North Korea Warns of Retaliation After US 'Recklessly' Blames Pyongyang for Sony Hacking
On Monday, December 22, several North Korean websites went completely unavailable, but were restored within several hours. According to a Reuters report, the reason of that outage might have been a cyber-attack. However, the US government hardly was responsible, because if it was, the Internet outage would have been permanent for North Korea, some experts suggested early Tuesday.

That same day, a complete blackout arose in North Korea. While the country has not much Internet to lose, some government officials and university students enjoy some supervised Internet access. North Korean hackers also have Internet access, so the Internet outage in the whole country may prevent further attacks.

The US has not confirmed their involvement. State Department press representative Marie Harf said Tuesday she ‘could not speak’ about the situation assuming North Koreans could be addressed directly regarding the Internet outage.

© Flickr / IAEA Imagebank/Korea Wolsong NPP
Nuclear Plant in S Korea Hacked: Is Pyongyang to Blame?
The reasons behind the disruptions in North Korea’s Internet access might be either technical difficulties within the isolated nation, or a cyber-attack.

“It would be possible that a patriotic actor could achieve the same results with a botnet, however the President promised a proportional response,” Tom Kellermann of the California-based cybersecurity firm Trend Micro told Reuters.

The data, published by Arbor Networks, reports that DDoS attacks against North Korea began as early as Dec. 18, some time before Obama spoke of the US response and one day before the FBI confirmed Pyongyang’s involvement.

A well-known cyber-terrorist group, Lizard Squad, has recently been tweeting about North Korea. The same entity also brought down Xbox Live and PlayStation Network servers. @LizardUnit have been blocked on Twitter after the Xbox and PlayStation hack, but Arbor Networks have kept their North Korea-related Tweets.

Sony Pictures Will Release the "The Interview". Footage From the Movie