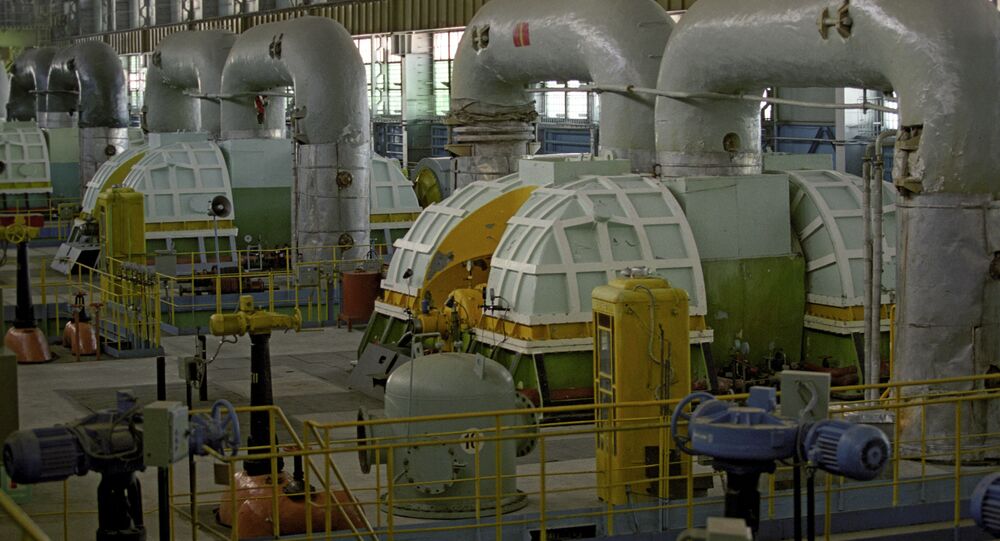 Three workers died at the construction site of a nuclear power plant in South Korea. Although the cause remains unknown, the company operating the plant believes they died due to a gas leak.

The incident took place in the city of Ulsan, located approximately 400 kilometers (248 miles) south-east of Seoul. The plant is operated by Korea Hydro & Nuclear Power (KHNP), a subsidiary of the state-controlled Korea Electric Power Corp (KEPCO).

KEPCO is on high alert following recent cyberattacks targeting the company. However, Choi Hee-ye, a company spokeswoman, said that Friday incident was not related to cyberterrorism, according to the Associated Press.

East News/ Imago Sport and News
South Korea Nuclear Reactor Hack Traced to China: Reports
Last week, hackers leaked documents, including blueprints of nuclear power plants and personal data of KEPCO employees. The information was published on a South Korean blog, which has since been shut down, a source, speaking on condition of anonymity, told Sputnik.

Moreover, hackers recently threatened KEPCO, claiming that they can disable the control systems of its power plants.