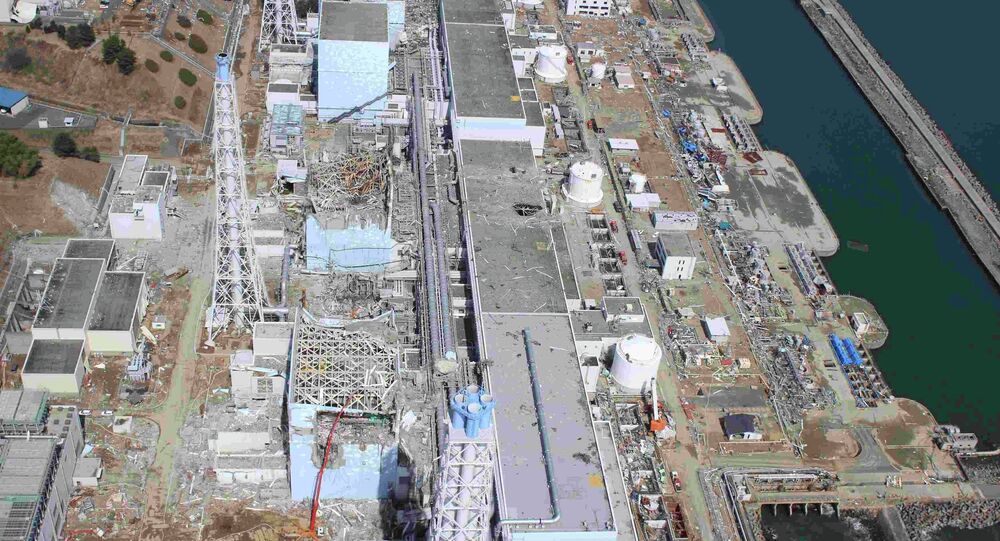 Despite thousands accusing TEPCO of negligence in preventing the nuclear accident, the company's former chairman and two vice presidents may avoid prosecution, a source has claimed.

The Tokyo District Public Prosecutors Office has reopened investigations into former executives after an 11-member judicial panel of citizens asserted in July that the three should face charges.

Last year, the Tokyo District Prosecutor's Office decided not to indict 74-year-old Tsunehisa Katsumata, chairman of TEPCO at the time of the disaster, and two ex-vice presidents – Sakae Muto and Ichiro Takekuro, aged 64 and 68 respectively. The Prosecutor's Office claimed that the scale of the earthquake and tsunami was unforeseeable, and refused to take into account over 14,000 lawsuits filed by Japanese citizens against TEPCO, accusing the officials of ignoring available research and not taking the necessary steps to prevent the catastrophe.

The accident is considered to be the world's worst nuclear disaster since Chernobyl. The cleanup, including the dismantling of the plant's reactors, could take up to 40 years.

Fukushima to Be Hit by Typhoon, Causing Ocean Contamination: TEPCO