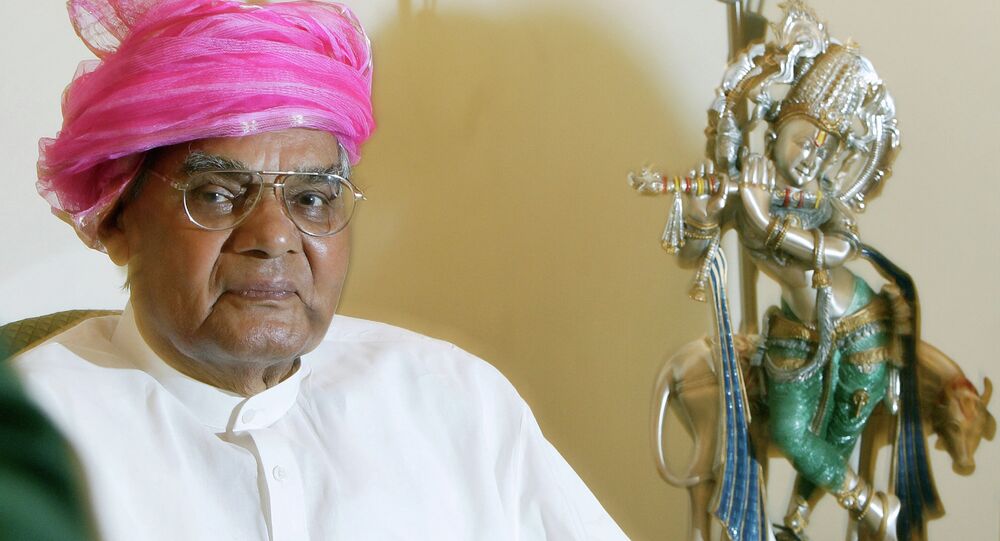 "The President has been pleased to award Bharat Ratna to Pandit Madan Mohan Malaviya (posthumously) and Atal Bihari Vajpayee," the Indian President House said in a statement.

Atal Bihari Vajpayee served as the Prime Minister of India from 1996 to 2004 in three non-consecutive terms. Vajpayee pushed for diplomatic cooperation with Pakistan to peacefully resolve the Kashmir conflict.

In 1999, the first passenger India-Pakistan cross-border bus carried Prime Minister Vajpayee from Delhi to Lahore where he and his Pakistani counterpart Navaz Sharif signed the historic Lahore Declaration, reaffirming the two nations' commitment to a peaceful resolution of the Jammu and Kashmir territorial dispute.

On Friday, India will celebrate a newly-established "Good Governance Day", dated to coincide with Vajpayee's birthday.

Madan Mohan Malaviya was an Indian educator and political leader noted for his role in India's independence movement in the first half of the 20th century. He founded the Banaras Hindu University in Varanasi in 1916, currently one of the largest residential universities in Asia.

The Bharat Ratna is the highest civilian award in India, established in 1954. The award is conferred in recognition of exceptional service in any field of human endeavor.