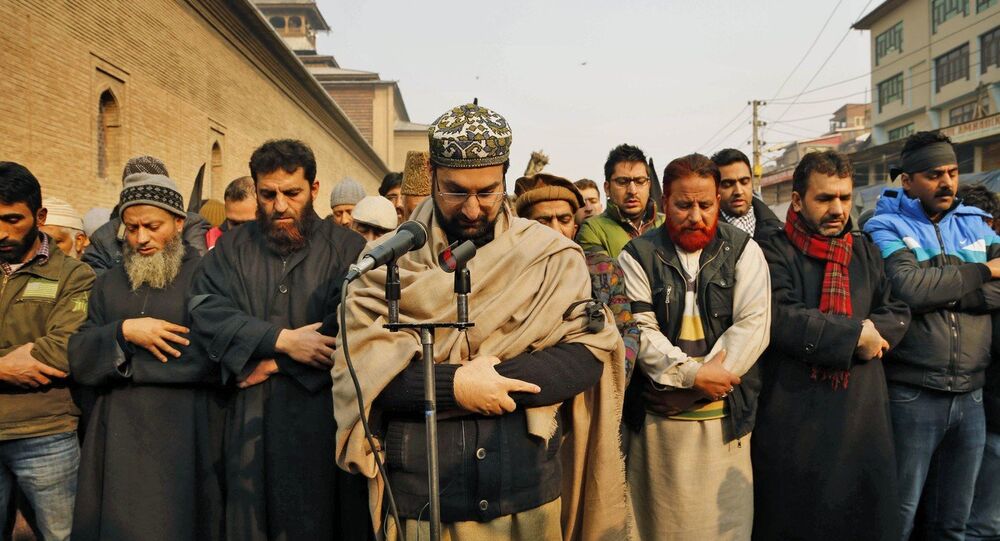 A militant group leader in Pakistan has been released from jail despite Islamabad's reiterated pledge to take measures against terrorists following the recent Peshawar attack.

Malik Ishaq, the leader of the banned Lashkar-e-Jhangvi (LJ) sectarian militant group, walked free from court on Monday after state prosecutors decided not to seek an extension to his detention, media reported.

Ishaq, who the United States regards as a Specially Designated Global Terrorist, was arrested three years ago on charges of provocative statements.

© REUTERS / Fayaz Aziz
Pakistan May Face New Taliban Attacks Similar to Peshawar School Massacre: Minister
According to the US State Department, Ishaq remains the current leader of LJ and is to blame for the deaths of more than 100 Pakistanis.

The release of Ishaq comes just a few days after Pakistan bailed Zaki-ur-Rehman Lakhvi, the alleged mastermind behind the 2008 terror attack in Mumbai, India. The Indian Foreign Ministry said the bail would "serve as a reassurance to terrorists."

The two militant group leaders have been permitted to walk free at a time when the government of Pakistan has pledged to undertake serious measures to crack down on terrorists, especially after the recent attack in city of Peshawar.

Last week, Taliban militants killed over 140 people, most of them children, in an attack on a school in Peshawar, northern Pakistan. Shortly after the attack had happened, the Pakistani government reinstated the death penalty and said that 500 militants in detention would be executed in the coming weeks.