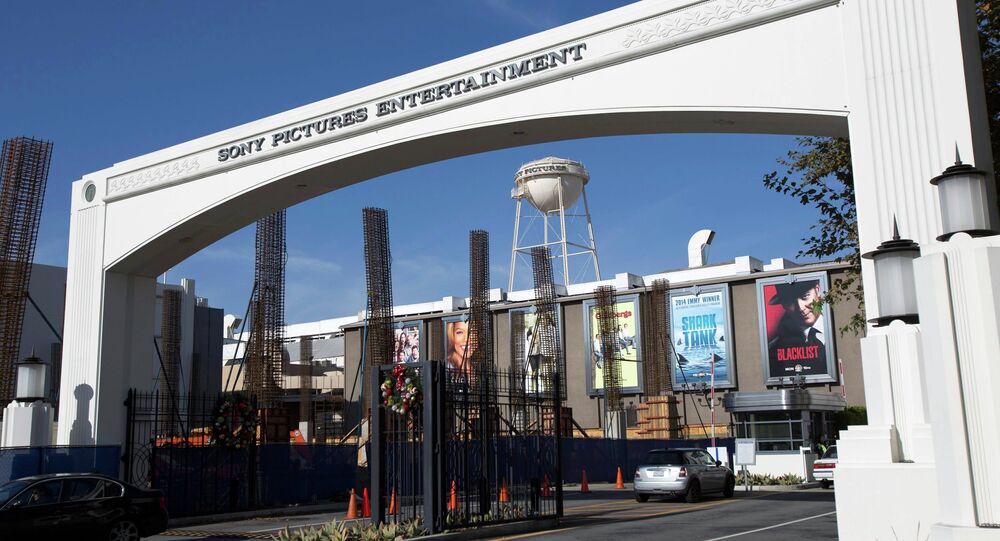 Japan's Chief Cabinet Secretary Yoshihida Suga stated that Japan has condemned the hacking of the US company Sony Pictures Entertainment which was allegedly undertaken by Pyongyang.

© AP Photo / Ahn Young-joon
Sony Hack Claims Could Stall Tokyo-Pyongyang Kidnap Investigation
TOKYO, December 22 (Sputnik) – Japan has condemned the hacking of the US company Sony Pictures Entertainment which was allegedly undertaken by Pyongyang, but declined to comment on the possibility of returning North Korea to a list of the states sponsoring terrorism, Japan's Chief Cabinet Secretary Yoshihida Suga said Monday.

"We would like to abstain from making commentaries based on prejudice," Suga said, as quoted by the Japanese TV channel NHK.

Japan has received a message from the United States stating that an objective and detailed analysis showed that North Korean authorities were responsible for the hack, Suga added.

"The cyberattacks is a serious issue closely connected to our national security and we strongly condemn the hack," Suga noted.

US President Barack Obama told CNN last week that Washington could react to cyberattacks by returning North Korea to the list of states sponsoring terrorism.

However, in the event that Tokyo chooses to back its principal ally, it may jeopardize current negotiations with North Korea on return of Japanese citizens allegedly abducted in 1970s and 1980s.

Hackers allegedly belonging to the North Korean group The Guardians of Peace (GOP) performed the cyberattack on Sony Pictures Entertainment in November. The attack followed the making of "The Interview", a comedy action movie about an attempt to assassinate North Korean leader Kim Jong Un.

The cybercriminals managed to obtain and publish reams of employees' personal information, including salaries and private emails. Copies of several unreleased motion pictures were also made public.

The GOP also threatened to conduct attacks against cinemas showing "The Interview", prompting Sony Pictures to cancel the release of the movie planned for Christmas day.

Kim Song, member of North Korea's mission to the United Nations, claimed his country was not responsible for the incident.

North Korea was included in a list of states sponsoring terrorism by the United States in 1987. The country was accused of having relations with other states sponsoring terrorism, providing asylum for members of the Japanese Red Army communist militant group, developing a nuclear program and bombing of Korean Air Flight 858. In 2008 the US authorities withdrew North Korea from the list.