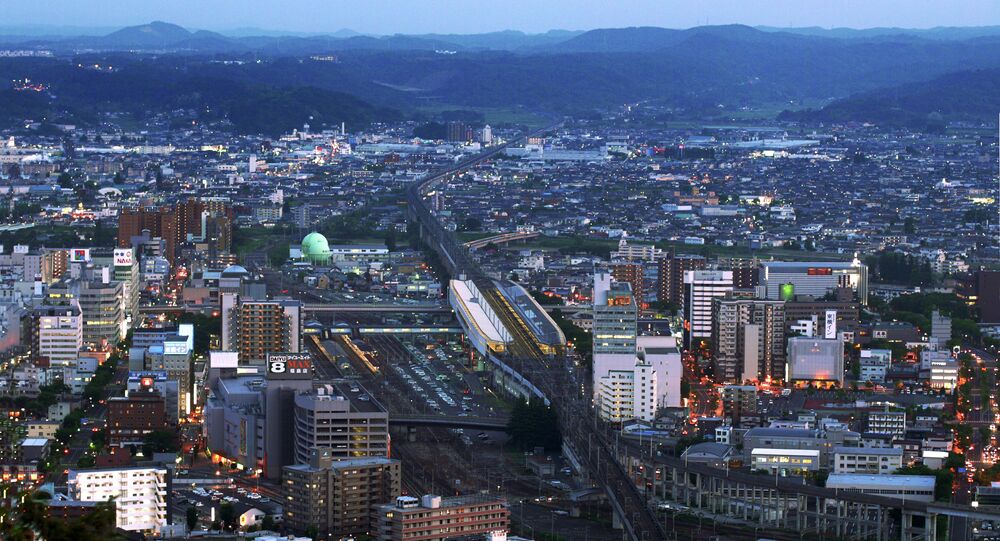 A recent 5.8 magnitude quake in Japan did not affect the infamous atomic power plant in Fukushima, TEPCO said.

According to the data provided by Japan Meteorological Agency (JMA), the quake’s magnitude was 5.8. Previously, the US Geological Survey had reported of a 5.9-magnitude earthquake.

The quake’s epicenter was 40 km underground. No tsunami warning has been announced and no immediate damage or casualties have been reported as well. The aftershocks hit 17 prefectures, including the vicinity of Tokyo and the city itself.

In March 2011, a 9.0-magnitude earthquake hit Japan near Iwaki, triggering a meltdown in Fukushima-1, after it was struck by the 14-meter tsunami, flooding four out of six reactors and knocking the cooling systems out of order. The Fukushima incident is the largest nuclear disaster since Ukraine’s Chernobyl in 1986. The full cleanup, including the deconstruction of the demolished reactors, is estimated that it will take 40 years and over $17 bln to complete.