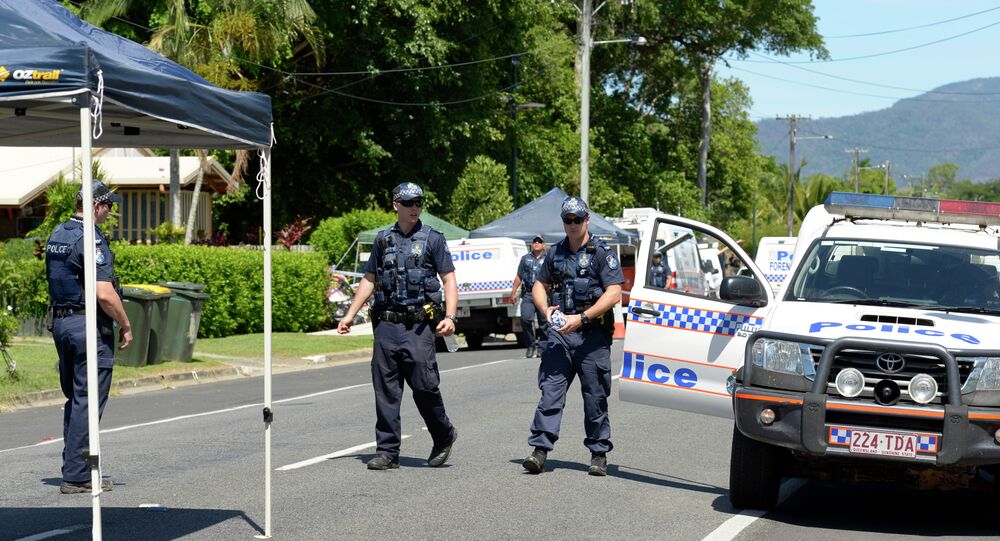 The murder of eight children in Cairns shocked Australia, following the Sydney hostage crisis. Australian Prime Minister Tony Abbott and other officials have offered their condolences to the families and friends of the victims.

"The news out of Cairns is heartbreaking. All parents would feel a gut-wrenching sadness at what happened," Australia's Prime Minister said in a statement. He branded the crime "unspeakable", adding that these are trying days for his country. "Tonight, there will be prayers across our country for these children. My thoughts are with the Queensland police and all who have to respond to this terrible situation," Prime Minister stated.

The events in Cairns today are heartbreaking & all parents would feel a gut-wrenching sadness at what has happened.

Queensland Police were called to a suburban Cairns home on Friday morning following reports from a woman with serious injuries. Upon arrival, they located bodies of eight children, all aged between 18 months and 15 years. The woman is currently receiving treatment for her injuries and assisting with investigation, the police said.

"My thoughts and prayers are with the family and friends of those concerned… I have asked the Acting Ministers to make sure those individuals are receiving the support they need," Campbell Newman, the head of Queensland's government, said in a statement. He added that all the people of his state will feel the effects of his tragedy, especially at this time of year when families come together.

© AP Photo / Steve Christo
Australian PM Lays Flowers to Commemorate Victims of Sydney Café Siege
"I was saddened to hear that so many young lives have today been taken away from us. This is a truly tragic event. The Cairns community is in shock," Bob Manning, the Cairns Regional Council Mayor said, as quoted by The Cairns Post. Manning offered his personal condolences to the families and friends of victims, and urged residents of Cairns to unite and offer support for those affected and respect for police.

Cairns Detective Inspector Bruno Asnicar urged the public not to overreact to the event, reiterating that it was a tragedy. According to him, the situation is under control. Police so far have not established the relationships between the victims, the identity of the killer or a motive.