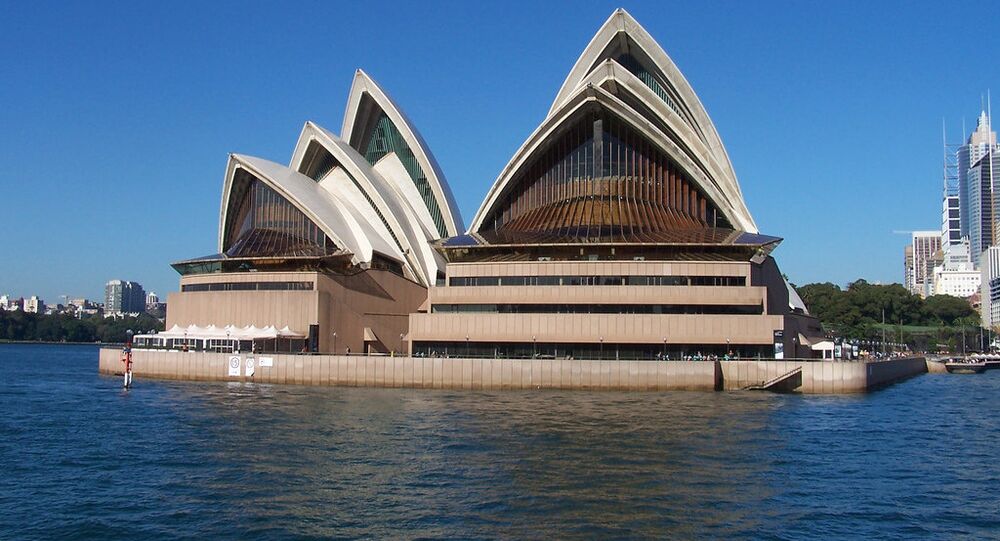 The Sydney Opera House has been evacuated on Monday after the discovery of a suspicious package.

The staff has reportedly been allowed back into the Opera House, Sky News reports, but the public are still being required to stay clear of the area.

Twitter messages also say that construction workers building a new underground loading dock and tunnel below the Opera House have been evacuated as well.

No details have been released on the contents of the package, as well as on how many people have been evacuated.

“In light of the situation in the CBD today, we have decided to cancel tonight’s performances at the Opera House. This is to minimize pressure on transport networks and to provide as much notice as possible to staff and patrons,” The Australian quotes Opera House spokesman as saying.

Earlier the same day, a gunman took up to 40 customers and staff hostage in the Lindt Chocolat Café in Martin Place, a popular pedestrian mall in Sydney’s central business district.

At least five people have recently managed to escape from the café.

Commissioner Scipione: "We're looking at a range of calls (about devices around CBD). Everything has proven negative so far." #MartinPlace

Police have earlier recieved calls on a number of threats, including the one on several explosive devices in city. The reports suggest that "everything has proven negative so far".