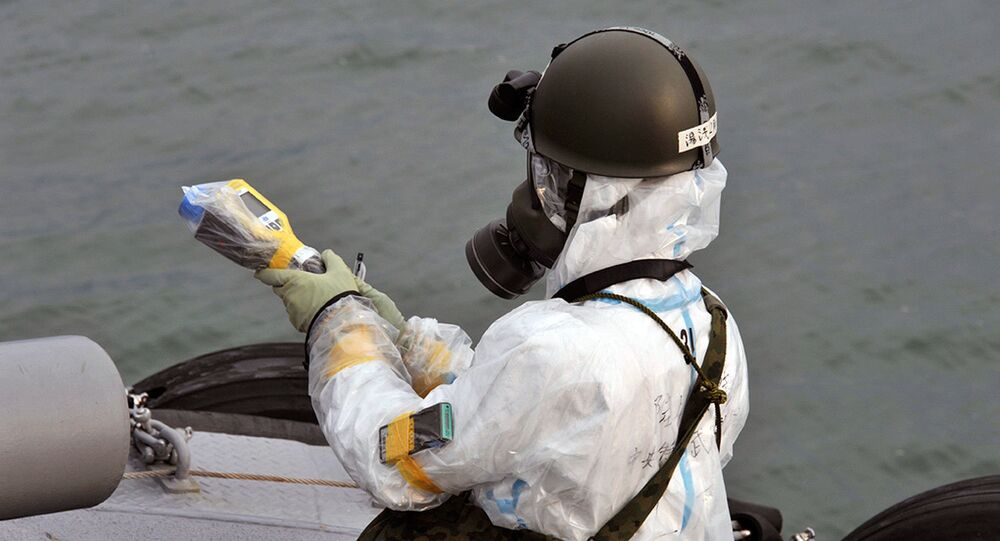 As snap elections are nearing, the Fukushima Nuclear power plant workers are urging people to understand the harsh circumstances they work under, risking their life by exposing themselves to radiation every single day.

MOSCOW, December 10 (Sputnik) – As elections are nearing in Japan, many of the people working toward the decommissioning of the crippled Fukushima No. 1 nuclear plant say they want voters to know about their harsh working conditions, insufficient pay and worries of radiation exposure, reports The Japan Times.

There are around 6,000 people a day working in the decommissioning process at the plant and it is expected to take 30 to 40 years to complete.

“I’m single, so I can somehow manage with the pay if I don’t go out to amuse myself, but I don’t think you can make a living if you have a family,” said a man in his fifties who has worked in the plant for three years. He has been eradicating debris and setting up tanks to store radioactive water, and is now in charge of removing contaminated water from the reactor building basements. He works for a third-tier subcontractor and makes a monthly salary of less than ¥200,000 ($1650 USD).

© Sputnik
Three Construction Workers Injured at Fukushima
As The Japan Times reports, due to high radiation exposure, workers must wear heavy protective clothing and a mask that covers the whole face. It is difficult for them to work more than an hour and a half at a time. The workers start at around 5 a.m. because of the time it takes to get to the plant which is about 40 kilometers away, pass entrance checks and change clothing.

“I feel that people are gradually forgetting about the nuclear accident,” he said. “From now, our work will become even harsher because we will have to go inside the reactor buildings, where the radiation level is even higher. I want people to recognize that there are such workplaces,” he told The Japan Times.