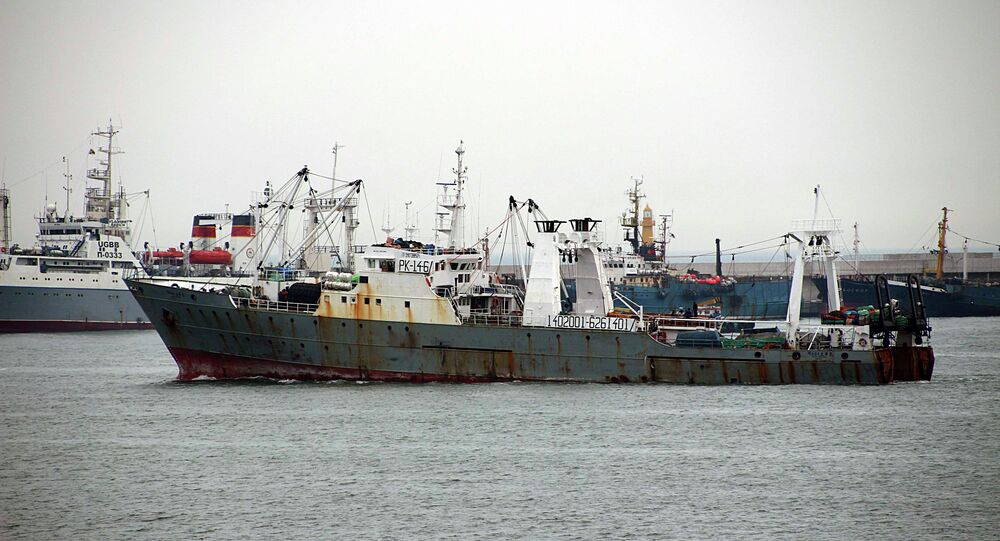 American rescue vessels and aircraft had to leave the Oryong 501 wreck site due to severe storms in the Bering Sea. Twenty-six people are still missing.

"The search mission has been conducted by only two US Coast Guard vessels during the last three days. However, today the vessels have left the wreck site to return to US waters. US aircraft have also searched the territory, but to no avail," Rets said.

The area is still being hammered by severe storms and weather conditions are not expected to improve by Thursday, he added.

The trawler sank in the Bering Sea near Russian far eastern region of Chukotka on Monday last week. Seven people – five from Indonesia, one from the Philippines and one from Russia – have been rescued. Twenty-seven people have been confirmed dead, while 26 are still missing.