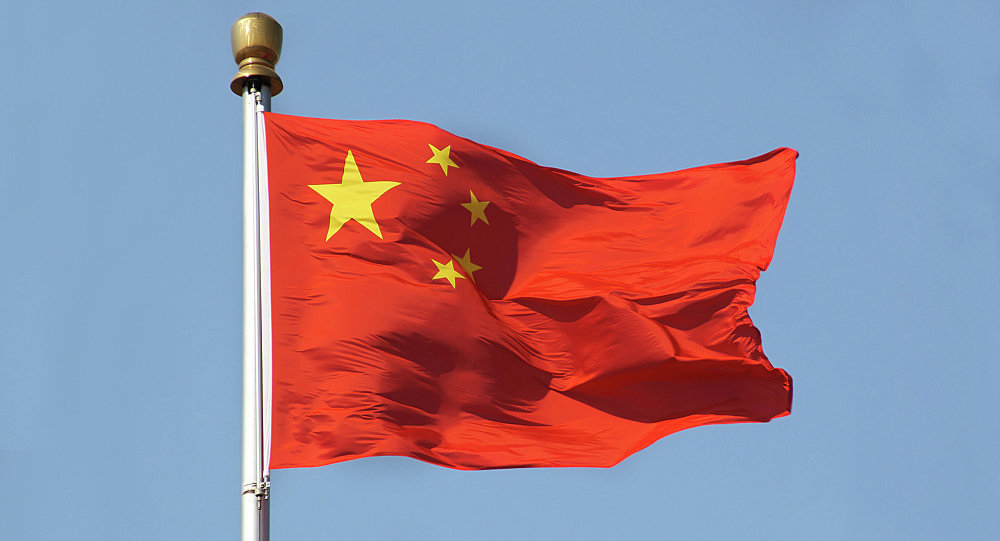 China’s former head of the Chinese Ministry of Public Security, has been reportedly arrested on charges of corruption.

According to Xinhua, 72-year old Zhou, the former head of the Chinese Ministry of Public Security, is facing several charges, including bribery and disclosing party and state secrets. The former official was also expelled from the Communist Party of China (CPC) on Friday, the news agency reported.

“What Zhou did completely deviated from the Party's nature and mission, and seriously violated Party discipline. His behaviours badly undermined the reputation of the Party, significantly damaged the cause of the Party and the people, and have yielded serious consequences,” Xinhua said citing the statement of the Supreme People's Procuratorate.

The investigation into Zhou’s case was launched in July 2014, becoming the highest-profile case involving a Chinese senior official.

Zhou Yongkang held a number of key political posts in China, including those in CPC Central Committee. He was vice minister in the Ministry of Petroleum Industry, minister of land and resources, leader of Sichuan party and head of the Ministry of Public Security in previous decades.