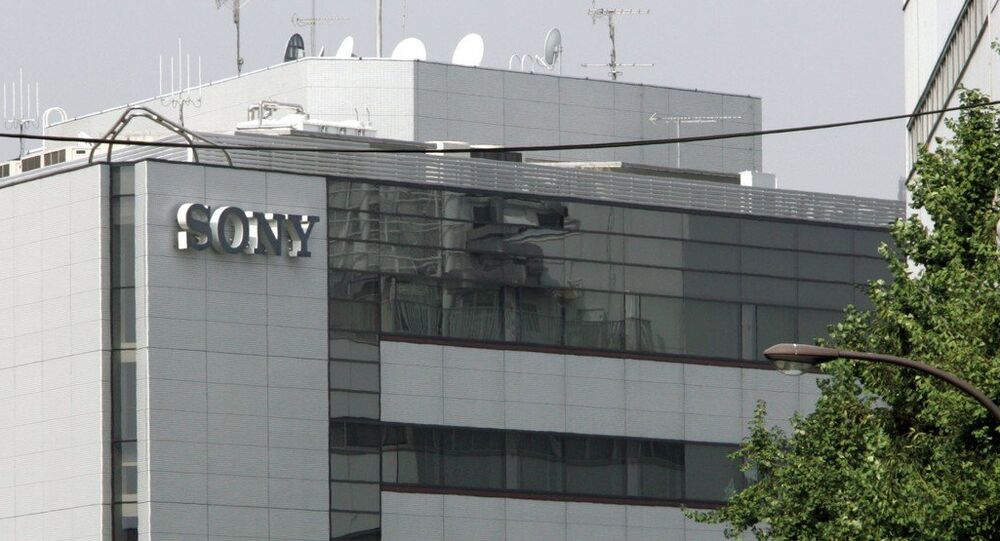 Unknown perpetrators who hacked Sony Entertainment's computer network could be linked to North Korea, experts say, adding that the attack was conducted 'in retaliation' against the forthcoming comedy "The Interview", which depicts two American journalists trying to assassinate Kim Jong Un.

MOSCOW, December 2 (Sputnik) — Sony Pictures Entertainment has been hacked by unknown perpetrators, who have stolen and leaked five high-quality copies of the company's blockbusters; experts suspect it was North Korea, who was behind the attack.

"Following a hack that resulted in online leaks of major films such as Fury, Mr Turner and the forthcoming Annie remake, the FBI is aiding Sony Pictures in investigating the perpetrators – possibly a group operating on behalf of North Korea," the Guardian reported.

© Fotolia / apops
Sony Pictures Network Shut Down After Cyberattack: Reports
The intruders who called themselves #GOP ("Guardians of Peace") warned Sony that they would leak Sony's "secrets and top secrets," the media source notes.

Although the FBI has not yet identified the perpetrators, the Wall Street Journal reveals that "the malicious code used against Sony is nearly identical to the hacking tools used in March 2013 against South Korea," citing an unnamed source close to investigation. It is worth mentioning that in 2013, Seoul publicly condemned Pyongyang for the attack against South Korean broadcasters.

"They certainly have the ability to engage in the kind of disruptive attacks that you’ve seen," said James Lewis, a cybersecurity expert at the Center for Strategic and International Studies, as quoted by the Wall Street Journal.

Remarkably, the DPRK (Democratic People's Republic of Korea) has not yet denied its involvement in cyber attack against Sony Pictures, according to the BBC. "The hostile forces are relating everything to the DPRK (North Korea). I kindly advise you to just wait and see," North Korea's spokesperson for the UN mission said as quoted by the media outlet.

The Guardian notes that the DPRK could have allegedly hacked Sony Pictures "in retaliation" against the forthcoming comedy "The Interview," which depicts two American journalists trying to assassinate Kim Jong Un, the North Korean leader. The movie has already been heavily criticized by Pyongyang, who denounced the film as "the most undisguised sponsoring of terrorism as well as an act of war."