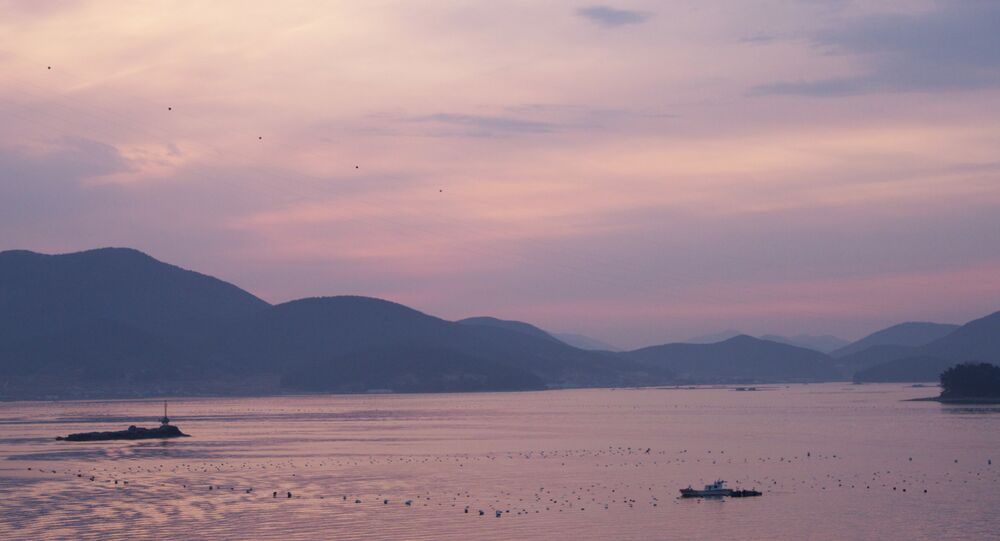 10 North Korean fishermen were found drifting near the Dokdo islets on November 23 after their boat had engine malfunctions.

The vessel and the fishermen were handed over through the Northern Limit Line in the East Sea (Sea of Japan).

The boat had engine malfunctions and was found drifting near the Dokdo islets on November 23. A South Korean patrol ship sailing nearby towed the vessel.

All of the fishermen expressed their desire to go back to North Korea, according to the ministry.

Despite military tensions, the two Koreas repatriate civilians who accidentally land in each other’s territory.