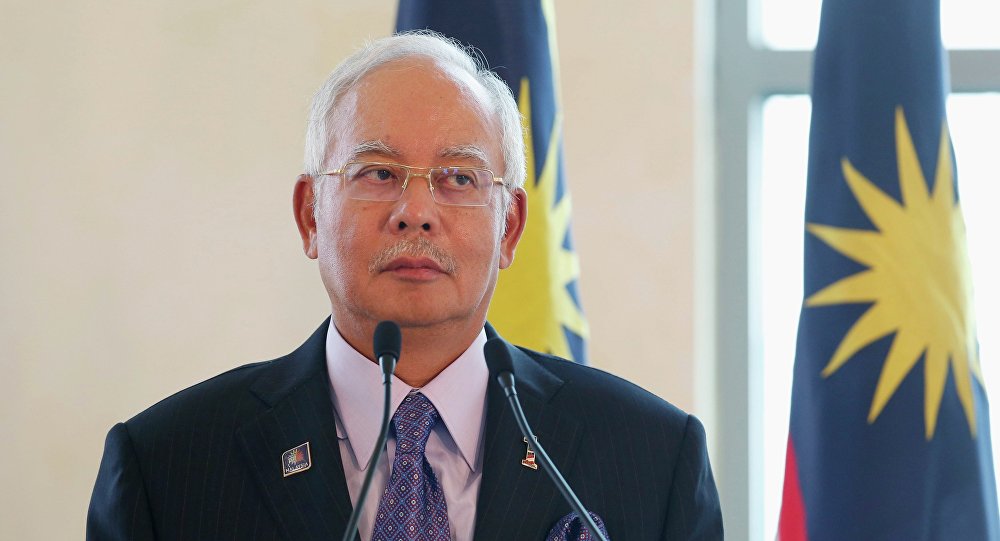 Malaysian Prime Minister Najib Razak is looking to strengthen existing security laws, amid reports that Islamic State (IS) militants are returning back to Malaysia to spread their radical ideology; 40 people were arrested for suspected terrorist links in the country.

“Looking at the potential threat from this group, we fear the return of Malaysians from the conflict zone in Syria and Iraq will be detrimental to national security,” Najib said, as quoted by AFP.

© AP Photo / File
Foreign Fighters Stream to Syria Despite US Campaign Against Islamic State
Najib said that 39 Malaysian citizens had traveled to Syria to join the IS. Earlier this month, 40 people had been arrested in Malaysia for suspected terrorist links. Authorities charged 21 with various terrorist-related offences, while others were released due to lack of evidence, but remain under police surveillance, AFP reported.

“I hope to gain the support of all levels of society so that the people will not be influenced by such ideologies,” Najib said, reported by the Business Standard.

He also stressed the importance of cooperation with the international community in combating radicalization, terrorism and militancy, the Business Standard said.

Malaysia is a Muslim-majority country, which has traditionally billed itself as a moderate Islamic nation. In the past, the country has kept extremists in check, AFP said.