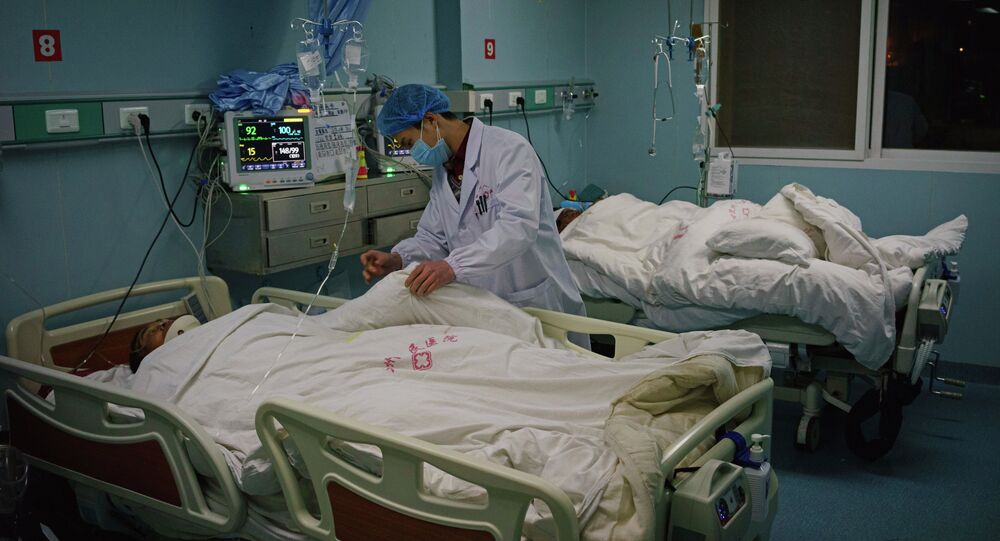 The identities of the deceased have not been released. However, Chen Yunbing, a doctor at the Ganzi People's Hospital, said that a woman in her 70's was among those killed, according to Xinhua. She died at the scene after suffering a traumatic head injury.

The injured have been admitted to Ganzi People's Hospital. Six people are reported to be in critical condition and five more have sustained severe injuries, according to China’s state news agency. 42 students were injured in a stampede at the Zuqing Primary School in Tagong.

China’s President Xi Jinping ordered the military and armed police to assist local authorities with rescue and relief efforts, according to Xinhua.

The earthquake, with an epicenter in Tagong Town, Kangding, Ganzi Tibetan Autonomous Prefecture, hit China at 08:55 GMT. The US Geological Survey estimated the magnitude of the quake to be 5.9 on the Richter scale. However, the China Earthquake Administration reported a 6.3 magnitude tremor.

Over 79,500 people have been affected by the natural disaster. 6,200 people had to be relocated. 25,000 houses are estimated to have been damaged in the earthquake, as reported by Xinhua.

Sichuan province is located in a seismic hazard zone. In May 2008, a 7.9 magnitude quake struck the region, leaving nearly 90,000 people dead, according to AFP.

Earthquake in China Kills One, Hurts Over 320: Reports