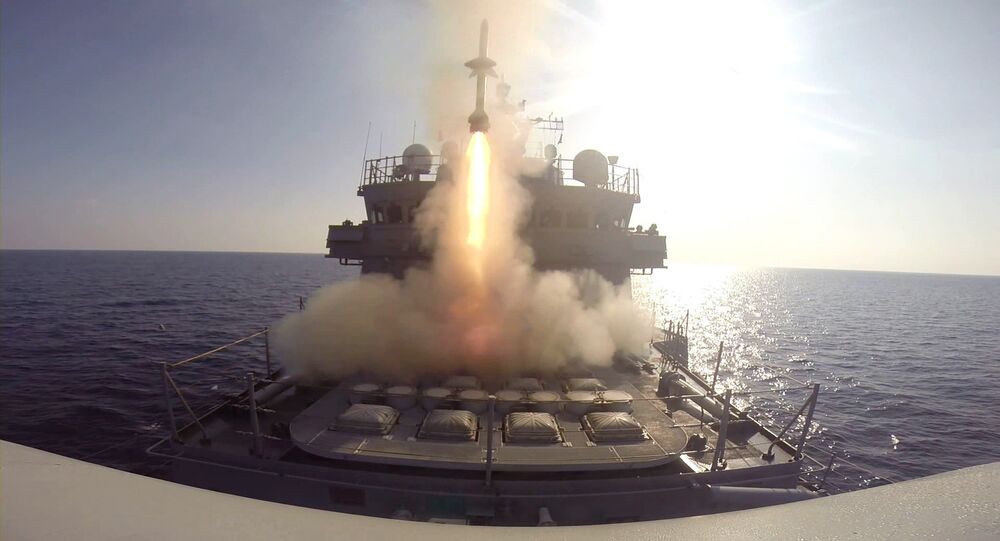 Russian Foreign Ministry’s Ambassador at large Grigory Logvinov stated that the US and their allies military response to situation in Korean peninsula is disproportionate.

© AP Photo / Jo Yong-Hak
Resumption of Six-Party Nuclear Talks Possible: Russian Envoy
MOSCOW, November 22 (Sputnik) — The military response of the United States and their allies in response to situation in Korean peninsula are disproportionate to the level of war threat in the region, Russian Foreign Ministry’s Ambassador at large Grigory Logvinov said on Saturday.

“It is necessary to start action on reducing degree of military tension in the region. This problem is very serious. We think that measures of a military nature taken in the framework of military alliance of the United States, South Korea and Japan are openly disproportionate to the nature of war threat. It causes concern in Russia and in China,” he said during Moscow Non-proliferation Conference 2014.

North Korea declared itself a nuclear power in 2005 and conducted a series of underground nuclear weapon tests in 2006, 2009 and 2013. Pyongyang’s nuclear program has triggered multiple protests from the international community.

Fearing that North Korea has the capability to manufacture a nuclear warhead that could be placed on a rocket, the United States has sent troops, tanks and armored vehicles to the neighboring South Korea to support the country in case of war. Japanese Aegis destroyers were deployed in the Sea of Japan, which carry missiles and are able to track multiple targets.

The two Koreas are still formally in a state of war, as no peace treaty was signed after the Korean War of 1950-1953.