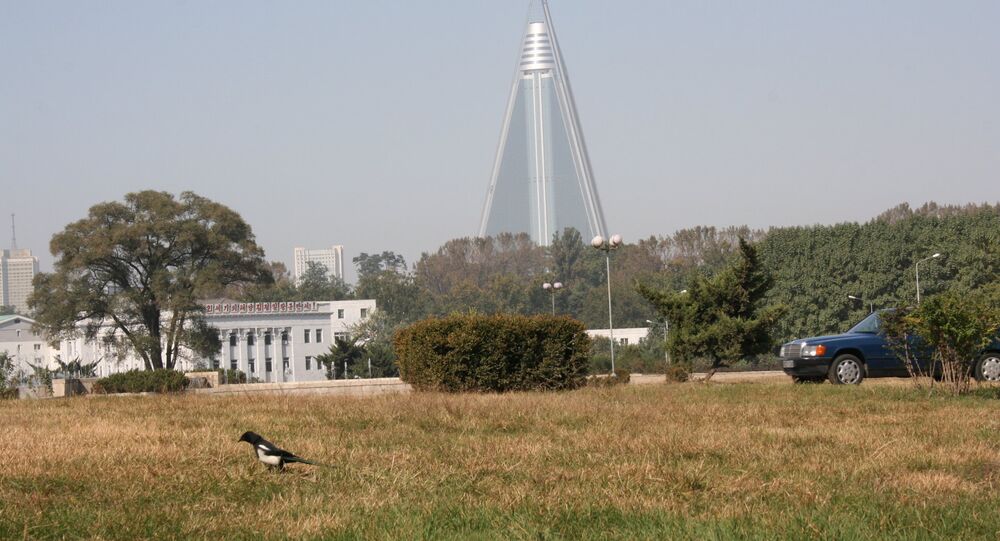 Executive secretary of the Provisional Secretariat of the Preparatory Commission for the Comprehensive Nuclear-Test Ban Treaty Organization stated that Moscow's efforts in bringing Pyongyang back to the six-party nuclear talks are encouraging.

MOSCOW, November 21 (Sputnik) — Russia's efforts in bringing North Korea back to the six-party nuclear talks are encouraging, the executive secretary of the Provisional Secretariat of the Preparatory Commission for the Comprehensive Nuclear-Test Ban Treaty Organization (CTBTO) told Sputnik News Agency on Friday.

On Thursday, Russian Foreign Minister Sergei Lavrov said that North Korea had assured Russian authorities that it was ready to resume six-party nuclear talks without any preconditions. Earlier the same day, Lavrov said Moscow supports confidence building initiatives in Northeast Asia to create conditions for the resumption of the talks on Pyongyang's nuclear program.

The negotiations with the participation of North and South Korea, Russia, the United States, China and Japan started in August 2003, following North Korea's withdrawal from the Nuclear Non-Proliferation Treaty (NPT). In 2005, the country declared itself a nuclear power and carried out a series of underground nuclear weapon tests in 2006, 2009 and 2013.

Pyongyang's nuclear program has raised serious concerns from the international community who demand that the country return to the talks on the reduction of its nuclear activities it withdrew from in 2009.