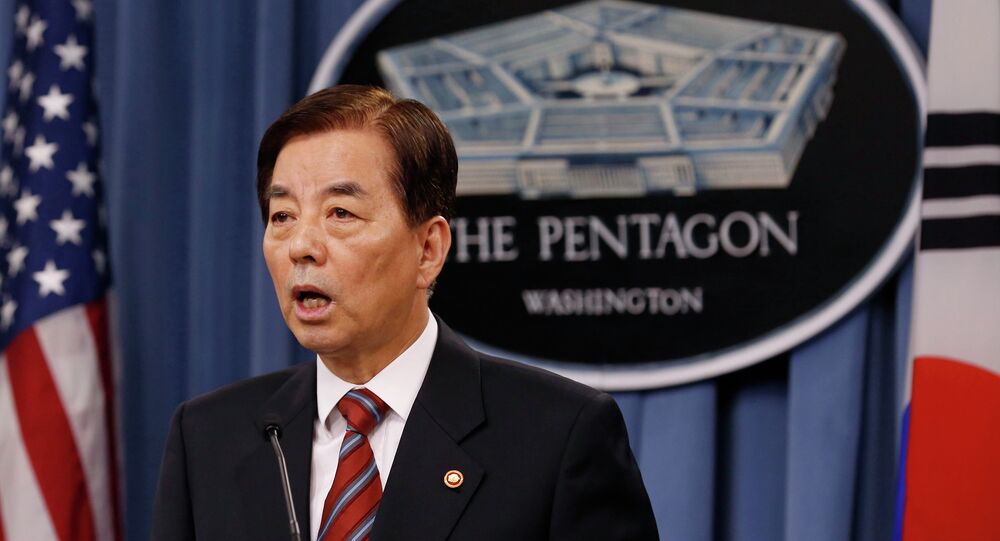 "I don't see any chances of North Korea conducting a nuclear test soon, though it appears prepared to do so," the minister said as quoted by Yonhap news agency.

"We will not tolerate any provocations or threats by North Korea… Threats from North Korea could mean a nuclear test or a ballistic missile launch that would threaten peace not only on the Korean Peninsula but in the world, which should be completely deterred," ministry spokesperson Kim Min-seok said, according to Yonhap.

Earlier in the day, Pyongyang said that it had no option but to consider another nuclear test after the recent "attempts to abuse human rights issue as a tool for overthrowing the social system" in North Korea by the United Nations.

The statement by North Korean authorities comes two days after a UN committee voted on Tuesday to adopt a resolution that urged the Security Council to refer the leaders of North Korea to the International Criminal Court for prosecution for extensive violations of human rights.

The resolution was drafted on the basis of a UN inquiry report drafted February, which revealed that North Korean security chiefs should face international justice for widespread abuses, systematic torture and killing orders.

Pyongyang has constantly denied human rights abuses and the existence of political camps in the country.

To date, North Korea has conducted three nuclear tests, in 2006, 2009 and 2013, all of which led to international disapproval and sanctions imposed by the UN Security Council.