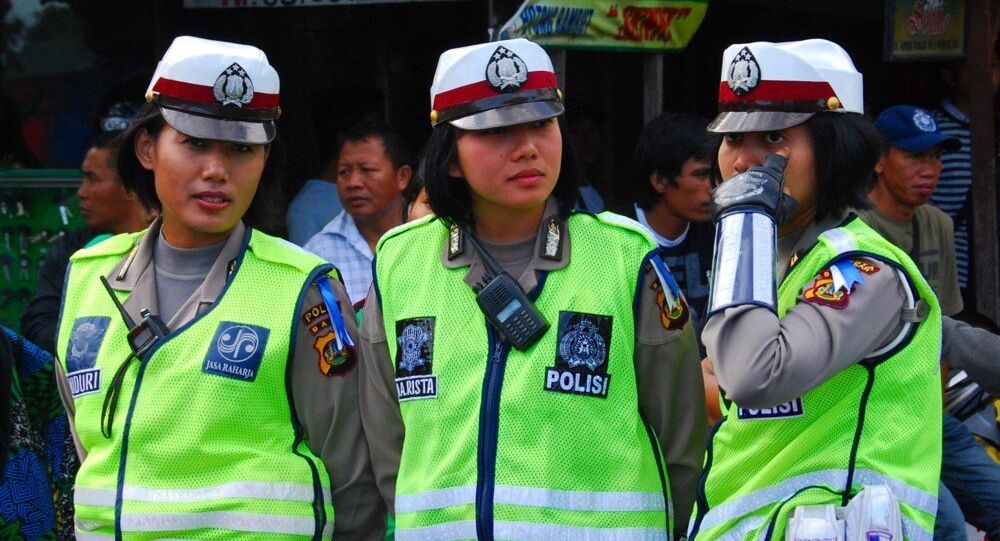 The Human Rights Watch called the virginity tests for female applicants for the Indonesian National Police discriminatory, humiliating and painful, basing on the female police officers and applicants' interviews.

“The Indonesian National Police’s use of "virginity tests" is a discriminatory practice that harms and humiliates women. Police authorities in Jakarta need to immediately and unequivocally abolish the test, and then make certain that all police recruiting stations nationwide stop administering it,” Nisha Varia, associate women’s rights director at HRW, was quoted by the organization's official website as saying.

“So-called virginity tests are discriminatory and a form of gender-based violence – not a measure of women’s eligibility for a career in the police,” Varia said.

According to female police officers and applicants interviewed by HRW, the procedure was painful and humiliating. And although they tried to discuss this issue with senior officials, the problem was not resolved, the organization noted.

“These policewomen experience trauma and stress while doing the virginity tests, yet [the National Police make] no clear attempt to help them recover. No effort is made to help them out of their stress and trauma. Consequently, it will affect their lives in the long term. Many of them blame themselves for taking the test,” HRW quoted Yefri Heriyani, director of the women’s rights group Nurani Perempuan in Padang, West Sumatra, as saying.

Virginity tests are legal under the Chief Police Regulation No. 5/2009 on Health Inspection Guidelines for Police Candidates, HRW noted, adding that there is still no evidence the Indonesian National Police has taken any steps to end the discrimination, despite scores of complaints against the regulation and practice.

Human Rights Watch previously detected virginity tests being conducted by police in a number of other countries, including Egypt, India and Afghanistan.