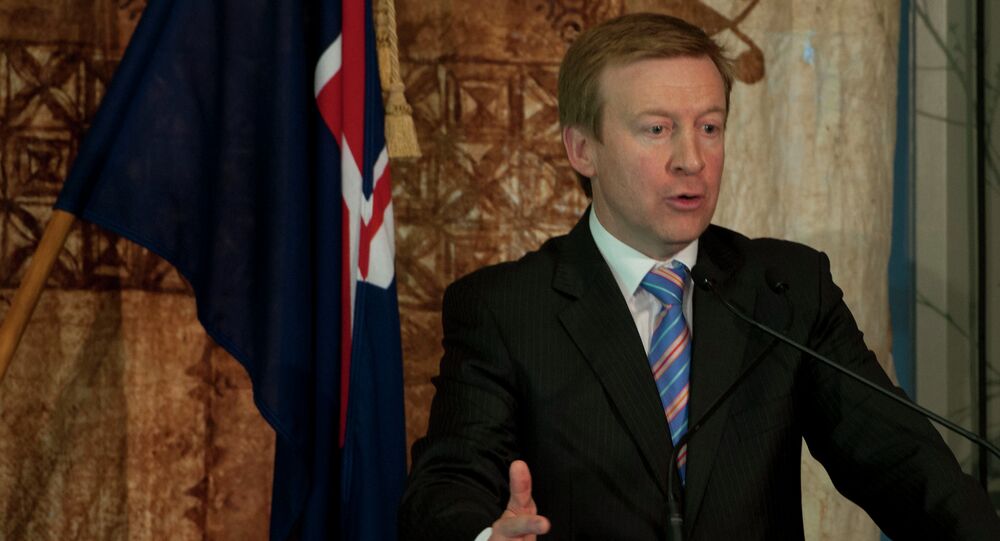 New Zealand will send 24 medical volunteers to Sierra Leone to contribute for the international community's fight against Ebola virus.

"Cabinet has agreed to facilitate the deployment of up to 24 New Zealand volunteers as part of the Australian flagged mission in Sierra Leone," Health Minister Jonathan Coleman and Foreign Minister Murray McCully said in a joint statement published on the government's website.

The volunteers will serve from six to 12 weeks in a 100-bed clinic set up by Australia, Coleman said.

"Through our planning we have ensured that the New Zealand volunteers will have access to suitable treatment, including medical evacuation, should it be required," McCully said in the statement. He added that New Zealand is "determined to play its part" in the international community's fight against the disease.

According to the officials, the New Zealand government invested a total of $4 million to help fight the disease abroad and to prevent it from entering the country.

The current Ebola outbreak began in December 2013, spreading from Guinea to Liberia, Sierra Leone, Nigeria and Senegal. The latter two countries have recently been declared free of the virus.

The disease has claimed more than 5,000 lives, with more than 14,000 confirmed, probable and suspected cases reported, according to the World Health Organization (WHO).