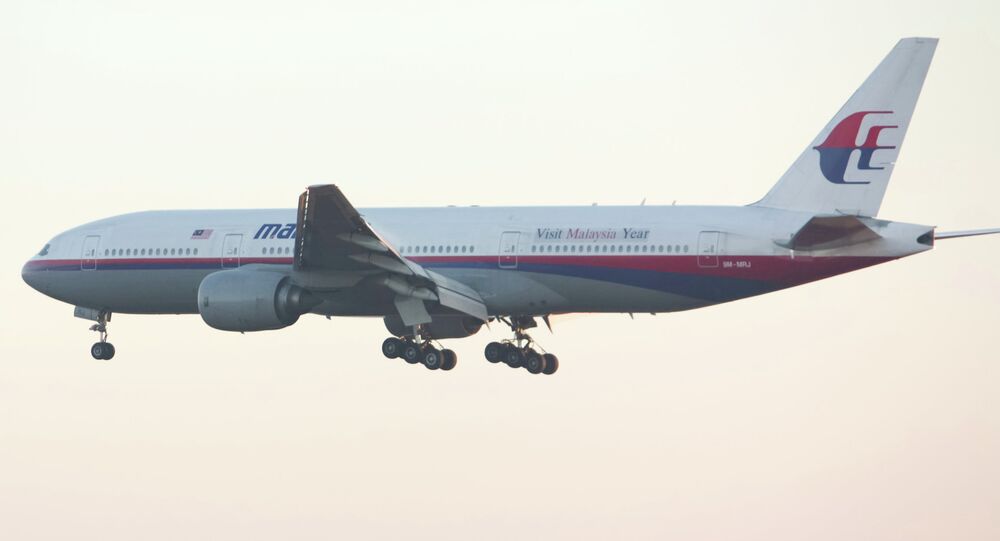 Surveying vessel Fugro Equator searches for the Malaysian Airlines MH370 flight debris; the ship can scan a zone of over 61,700 square miles.

The vessel will continue bathymetric operations, which it has been carrying out since June.

According to the news agency, Fugro Equator will join two other ships, GO Phoenix и Fugro Discovery, to scan a zone of over 61,700 square miles.

Because of delays in equipment supply, the ship had to stay in dock in Australia's Fremantle since October 31, Xinhua said.

Malaysia Airlines flight MH370 en route from Kuala Lumpur to Beijing, went missing on March 8, with 227 passengers and 12 members of the crew. The plane allegedly disappeared in the southern Indian Ocean.

The wreckage of the aircraft has not yet been found, but coordinating efforts have suggested the plane could have crashed south of the previously searched area.

Search for MH370: Debris of Missing Malaysian Plane May Wash Up on Indonesian Coast