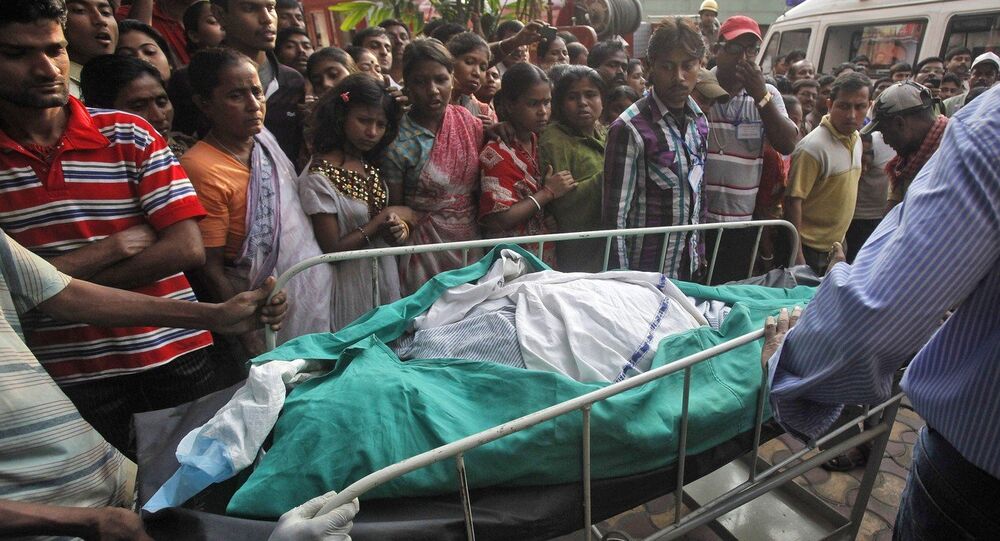 Eight women have died of supposed medical negligence while being sterilized in central India and thirty others were hospitalized; some are in serious condition.