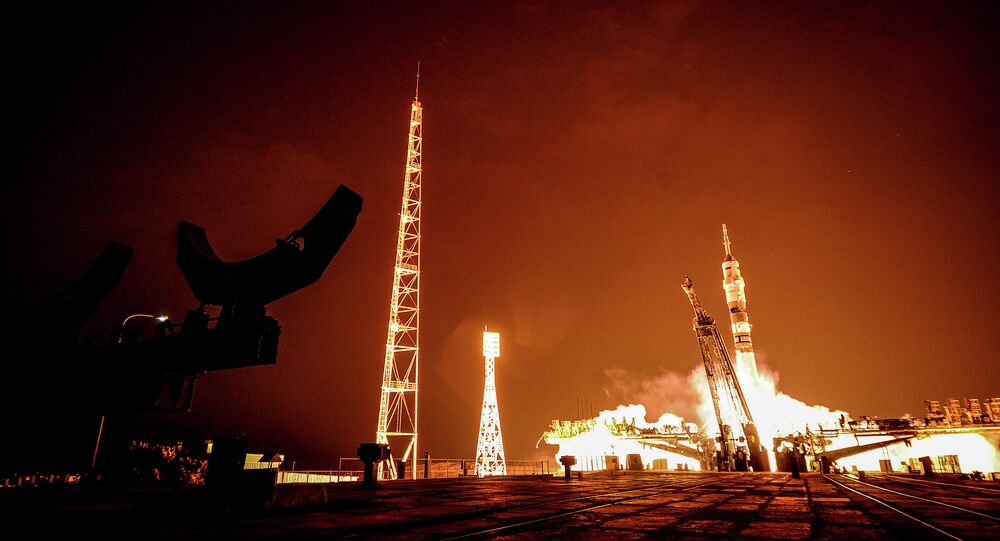 China is going to launch about 70 remote sensing satellites for the monitoring of the near-Earth space environment, 20 communication satellites and 30 navigation satellites to meet the country's high economic growth.

"We will focus on building a self-controlled national space infrastructure that can operate continuously and stably for a long time," the corporation's deputy general manager Yang Baohua was quoted as saying by Xihnua news agency.

According to Yang, who spoke at the international aviation and aerospace forum in Zhuhai a day before the opening of an exhibition there, the satellites will include about 70 remote sensing satellites for the monitoring of the near-Earth space environment, 20 communication satellites and 30 navigation satellites.

The executive explained the need for such an impressive amount of new satellite launches with China's high economic growth levels and an increasing demand on aerospace technologies.

China International Aviation and Aerospace Exhibition, also known as Airshow China, is an international aerospace trade show that has been held in Zhuhai every year since 1996. The exhibition, which serves as a platform for trade talks, sees the showcasing of life-size products and technological exchange. The expo will take place from November 11 to 16.

China’s Xi Supports Democracy for Hong Kong “Within the Law”