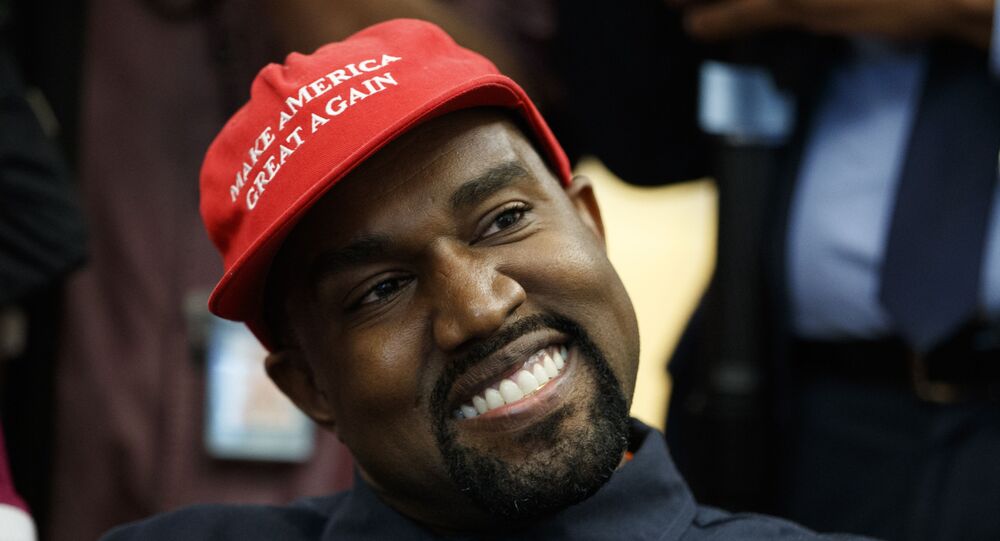 In July of last year, West also announced he would release a new album, which was titled Donda. He then shared a 12-song tracklist, but the record never appeared.

The American rap artist and designer Kanye West is said to be dropping a new album this week, the Independent writes. Rumours have been fuelled by internet personality Justin Laboy who alleged he and basketball player Kevin Durant were lucky to listen to the new record over the weekend.

​Laboy also suggested Kanye will drop the album this week.

​On top of that, there have been numerous photos emerging on social media of people allegedly waiting in line outside the venue where the Las Vegas listening party for West's new album was reportedly taking place on 18 July.

​In July 2020, West tweeted the release date and what was understood to be the tracklist of his upcoming album, DONDA. However, he soon deleted the tweet, leaving fans both excited and confused. Mystery over the new album release date coincided with Kanye's participation in the 2020 US presidential race, after reports emerged alleging that he had dropped out, although he continued to tweet, urging people to sign up for him so that he could make it to the ballot.