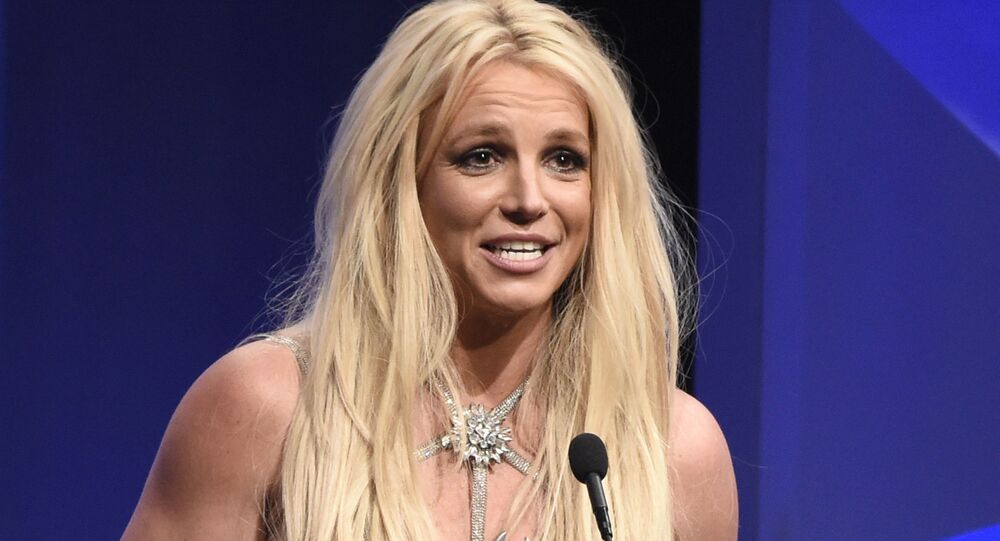 Pop icon Britney Spears, 39, has been under the care of her father, beginning in 2008. Since then, he has controlled the performer's personal and financial affairs, her health treatment, and overseen her safety and career. Spears rarely comes to court sessions and her media posts regularly cause fans to worry about her mental health and safety.

A “mysterious” court appeal has been filed in the wake of Britney Spears’ trial, asking to terminate the conservatorship of the pop star by her father, citing her ability to care for herself.  According to the Yahoo Entertainment, the appellant, marked as “interested party,” was said to not be related to the case.

Purportedly a California resident, a Stan Wantuch, said in the document that only one conservationship should be suspended – of her person only and not of her estate, currently run by her father.

He described himself as "friend," "debtor" and "heir" to Spears, who is acting "in the interest of justice."  He claimed that the performer has been “suffering from severe depression" since she was found incapacitated.

Wantuch insists that Spears has "shown consistently" that she can "take care of her own needs, feed herself, clothe herself, house herself, pay her bills and seek medical assistance when needed.” He wrote that she “is not a threat to herself or others” and "it is far past time for Ms. Spears to begin her life."

For the document to be accepted in court, its complier should be the conservator of the person or the estate, the conservatee or an interested party. The latter category is vague and presumably includes Spears’ closest family members or friends.

The outlet claimed that the petition was dismissed by a court as the appellant had “failed pay the required $90 filing fee.”

The first appearance of the petition spawned speculation that the legendary pop singer was behind the action, and she was determined to testify against her father. Spears’ attorney, Samuel D. Ingham III, said that he doesn’t “know anything about this filing.”

A trial, scheduled for 23 June, continues Spears' attempts to exclude her father from continuing as the overseeer to her personal life and assets. He is expected to testify at the hearing under oath via video conferencing.

In August 2020, the celebrity appealed to replace her conservator with manager Jody Montgomery, and to entrust her career with the financial company Bessemer Trust. As a result, the judge appointed the firm as a co-caretaker, but refused to prohibit the father, James Spears, from being legally responsible for his adult daughter.