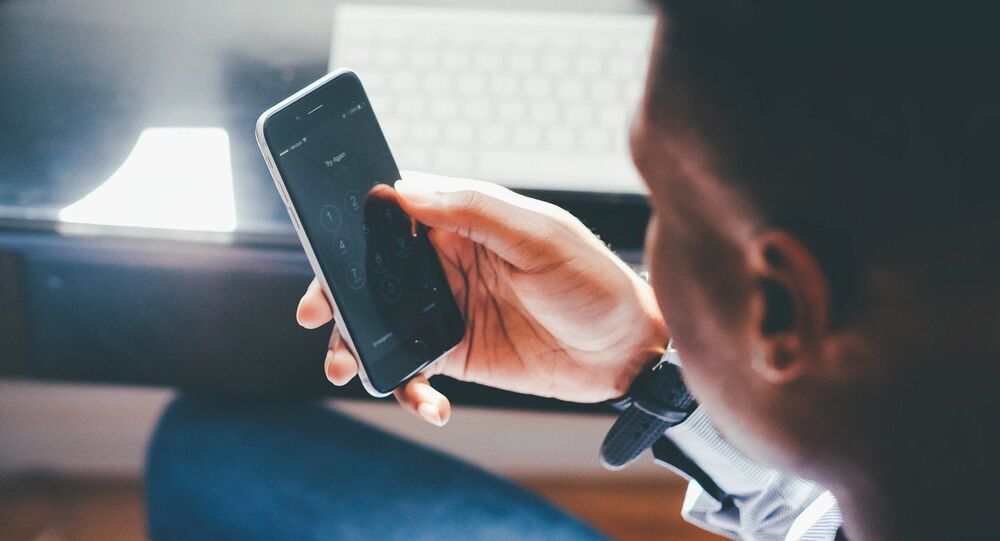 Dating apps were once considered an option for those who find it difficult to meet people. This changed significantly, with many apps now available to please every standard and temperament – Tindog for dog owners, Lex – queer lovers, JSwipe – Jewish singles, and more. But even this was not enough to meet the quest of finding perfect love.

American rappers Lil Yachty and Bhad Bhabie, along with talent agent Adam Kluger, will invest $1 million into a dating up for Jews, called Lox Club, the Rolling Stone reported on Friday.

The Lox Club app describes itself on its official web-site as a tool to match people “with ridiculously high standards.” The “club” membership is only available after “a membership committee” decides whether an “applicant is a right fit for the community.”

The app offers “more personable conversations and connections,” describing itself as “a virtual speakeasy hidden within an old-school deli” and provides a real-life matchmaker instead of a computer algorithm that most of dating apps use today.

“Lox Club values authentic, well-rounded people with ambitious dreams and careers, who can make you both think and laugh, regardless of their Instagram following. Lox Club is like a deli; it’s culturally Jewish, but you don’t have to be Jewish to enjoy it,” Lox Club’s website says.

The celebrities and the agent have reportedly established a VC fund, Scoop Investments, to finance Lox Club. Kluger handles Bhad Bhabi's business, after the former signed a multi-million dollar recording deal with Atlantic Records in 2017. She is currently the youngest female rapper to hit the Billboard Hot 100. In 2019, Kluger founded Nontra Records, currently an independent record label and management company representing several acts, including Lil Yachty and Bhad Bhabie.