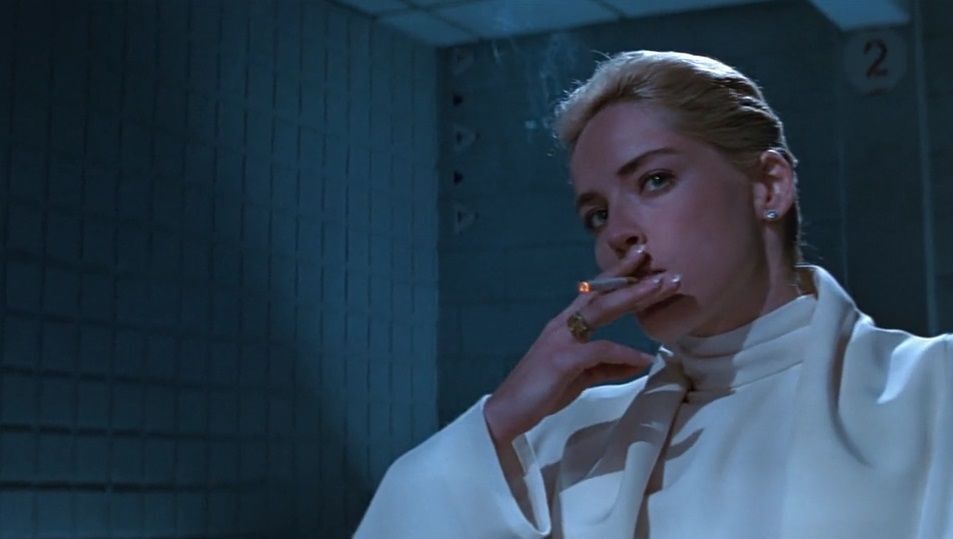 The Hollywood icon previously claimed that she was misled by producers during the filming of a scandalous scene from the 1992 movie “Basic Instinct”, in which the actress crossed and uncrossed her legs in front of a camera, without wearing underwear. According to her, she didn’t expect that her bare body parts would appear in the footage.

American actress Sharon Stone said that she cannot prevent the release of “Basic Instinct”, a renewed version for the movie's 30th anniversary, according to the Daily Mail.

The 63-year-old celebrity also said that there are new Screen Actors Guild rules that would have prevented it, but they were made after Stone "as a young lady, made this film" and do not apply to her. Nevertheless, the actress was said to have no regrets about making the movie.

“Regrets are like farts: You can’t get them back. Once they’re out, they’re stinky and gone,” the actress mused.

The film, released in 1992, is expected to be appear in a “4K restoration” in cinemas as well as on digital formats on 14 June.

Earlier, Stone published a memoir, The Beauty of Living Twice, that appeared in Vanity Fair in March. The Emmy and Golden Globe-winning actress claimed that she was tricked by Basic Instinct directors. They reportedly said during the shooting that her white undergarments were “reflecting the light,” damaging the whole set, and promised later that the exposure wouldn't show up on screen.

After she saw the notorious scene, Stone wrote, she "went to the projection booth, slapped [director] Paul [Verhoeven] across the face, left,” and went to her car to call her lawyer. However, Stone hadn’t insisted on an injunction of the scene as it was “correct for the film and for the character” and “after all, she did it.”