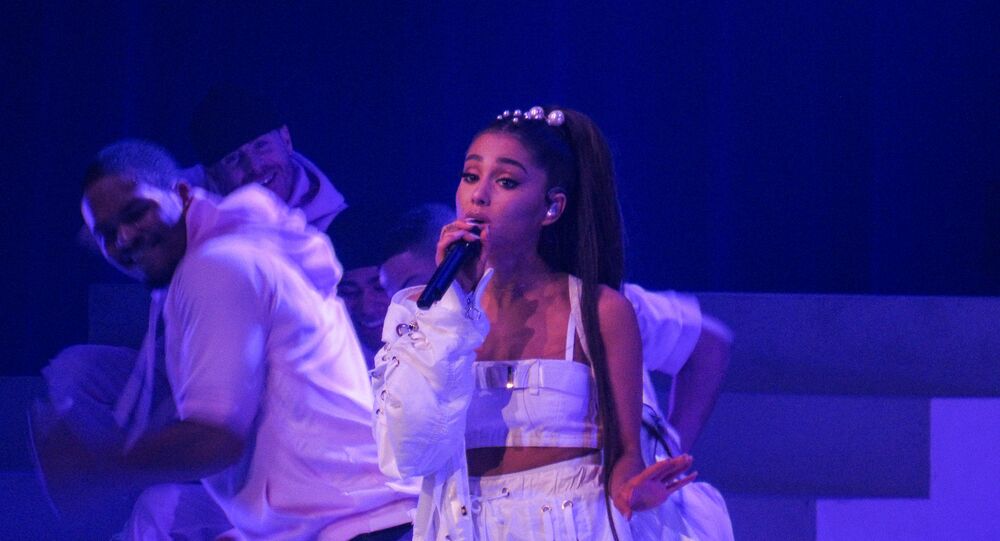 American pop music star Ariana Grande broke up with her boyfriend, SNL comic Pete Davidson, in 2018, just weeks after the pair became engaged. Following an extended break, the singer accepted a marriage proposal at the end of last year.

The wedding ceremony appeared modest, taking place in the singer's hometown of Montecito, California. Only relatives and close friends were invited, a total of less than 20, per TMZ.

Gomez, who reportedly works as a real estate agent, began dating Grande in early 2020. News of the Grande and Gomez engagement appeared in December 2020. According to E! News, the couple "run in the same circle", as Gomez "used to be a dancer and they have many mutual friends."

The singer was previously engaged to SNL comic Pete Davidson. The couple split in 2018, soon after a Grande ex-boyfriend, Mac Miller, whom she had been dating for over two years, died in a drug overdose.