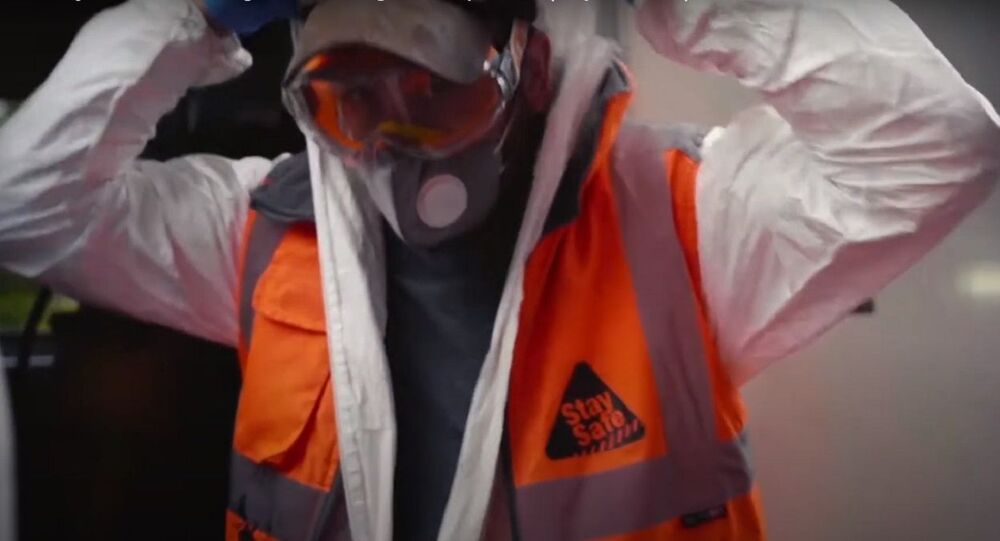 The mysterious London-based street artist, Banksy, is known for his sharp take on political and social issues. Painting street walls, his work causes viewers to reflect on modern problems of indifference and capitalism.

A painting by anonymous street artist Banksy was sold for $23.2 million on Tuesday, according to Christie’s auction house.

The image, entitled “Game Changer,” was initially put up for auction with a reference that most of the money raised would benefit the NHS, including University Hospital Southampton, where the original canvas was installed in May 2020.

The piece of art, at around one metre high and one metre wide, depicts a child playing with a health care worker toy, while the well-known heroes Batman and Spiderman are “discharged” and thrown to a paper basket.

The nurse, wearing a protective mask, has her arm raised as she flies, with her cape fluttering behind her – suggesting, according to some observers in the art world, who really deserves to be the role model for your children.

The picture is accompanied with a short message by Banksy, saying “Thanks for all you’re doing. I hope this brightens the place up a bit, even if it’s only black and white.”