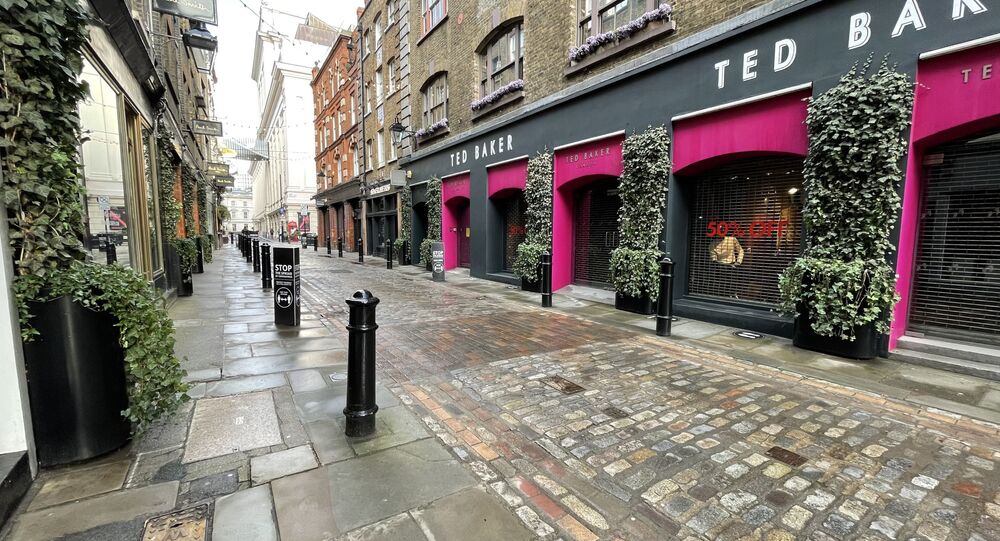 Ghost Town: How London Public Transport Plans to Move on After Covid-19 Lockdown

Transport for London has been reportedly cooking a PR campaign, which will set out facts “to make sure customers understand they won’t be rammed” because the organization plans to “maintain social distancing by running a full service.”

London’s transport commissioner Andy Byford told council leaders that TFL was working on a recovery plan to encourage and assure passengers and workers that using public transport in the capital is safe.

Central London has been an unusual sight during the Covid-19 pandemic, with empty streets and desolate tourist hotspots making the capital appear “ghost-like”.

Ahead of the Prime Minister’s announcement end of February and the expected easing of travel restrictions, TFL reportedly plans to boost the public’s confidence.

The service’s cleaning regime includes the use of long-lasting hospital-grade cleaning substances that kill viruses and bacteria on contact, cleaning key interchanges more frequently throughout the day, trialling continuous UV cleaning of escalator hand rails and wiping down all touch surfaces on buses, such as poles and doors with strong disinfectant on a daily basis.

A YouGov poll published in the end of September found that - concerned with overcrowding - Londoners were more likely to feel comfortable on the overground than the underground.

Londoners also said they were more comfortable in a black cab than using an app-based taxi service.

The official rule during the national lockdown in London, is that members of the public must not leave their home or local area, other than for legally permitted reasons, which include work and visiting those in your support bubble.

PM Boris Johnson is set to address the nation on 22 February in order to lay out the roadmap forward.