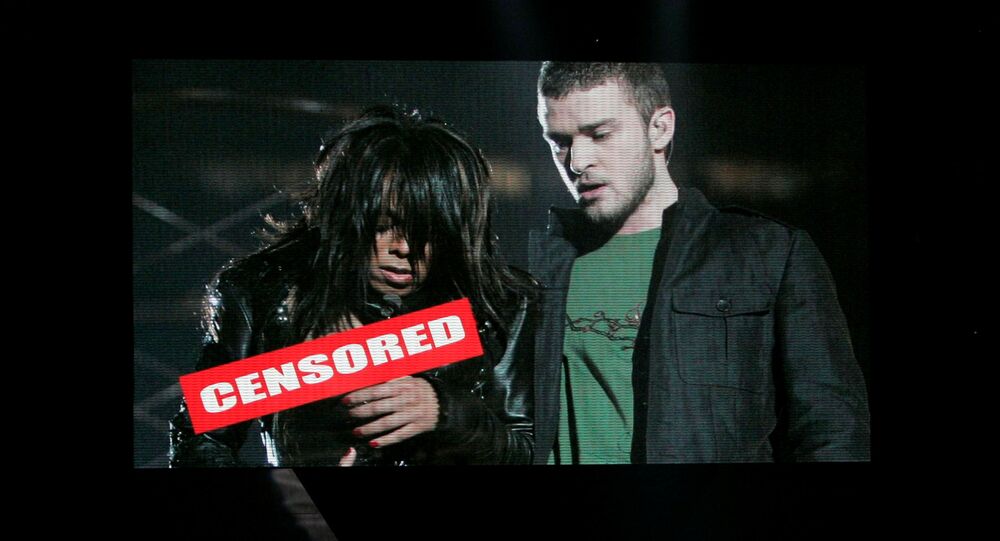 One-time pop sensation Justin Timberlake's apology was not addressed to anyone in particular, but recalled his stormy teenage relationship with troubled pop princess Britney Spears and his notorious Super Bowl half-time show with Janet Jackson.

In a statement on his Instagram account on Friday, the former member of boy band NSYNC apologised for contributing to "a system that condones misogyny and racism."

"I've seen the messages, tags, comments and concerns and I want to respond," Timberlake wrote. "I am deeply sorry for the times in my life where my actions contributed to the problem, where I spoke out of turn, or did not speak up for what was right."

The 40-year-old star, who has focused on an acting career since the 2000s, did not name any victims of his several two-decades-old faux pas. But there has recently been renewed focus on his youthful relationship with Spears and his performance with Jackson at the notorious 2004 Super Bowl half-time concert.

Timberlake's first solo hit single Cry Me a River in 2002 was inspired by what at the time was a recently-ended relationship with Spears, which began when the pair were teenagers. It was widely seen at the time as a 'diss track' against the pop princess, but he did not openly admit Spears was the inspiration until 2011.

Spears' mental breakdown in the late 2000s and her ongoing legal battle with her father for control of her estate are the subject of a new documentary Framing Britney Spears.

© AP Photo / Rich Fury
Court Supports Britney Spears in Legal Battle Against Her Father
Timberlake's duet with Jackson at the XXXVIII Super Bowl featured the notorious "wardrobe malfunction" at the end of the song Rock Your Body. Singing the line "gonna have you naked by the end of this song", Timberlake pulled away a section of Jackson's costume to reveal her right breast, partially covered by a 'nipple shield' piercing.

While Timberlake's career did not suffer from the incident, Jackson — the sister of the 'King of Pop' Michael Jackson — faced a worldwide blacklist of her singles and videos by Viacom, the parent firm of show organisers CBS and MTV.