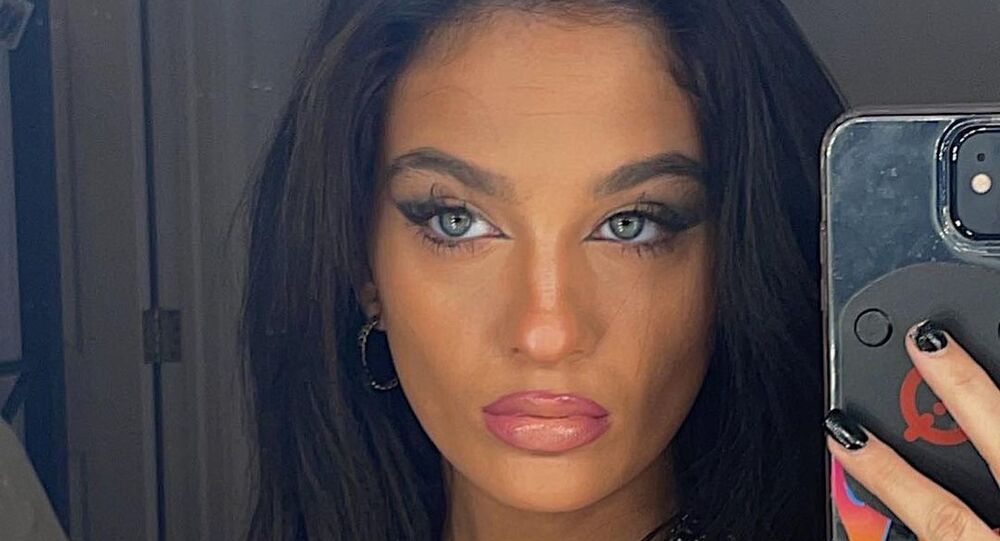 It’s not the first time that former Trump's Counselor Kellyanne Conway’s 16-year-old daughter, Claudia, has confronted her parents in social media. Last year the teen asked for emancipation from her folks against a background of political disputes, particularly as the mother was a close Trump adviser, asking for someone to adopt her.

Claudia Conway publicly accused her mother of stealing her cell phone and posting a topless photo of the 16-year-old. As she said in TikTok on Tuesday, the picture was taken “months ago” and may had been earlier obtained by her mother.

“My mom took my phone — any time she’s taken it because she takes it all the time — she took a picture of that, so that was on her phone,” Claudia said.

The photo allegedly appeared in Kellyanne Conway’s Twitter account within the Fleets feature, an option which deletes tweets in 24 hours and cannot be retweeted or liked. According to Claudia, her mother was the only person that has the picture. She stated that her mother “deserves to go to jail.”

“And I guess she accidentally posted it, or somebody hacked her. But nobody would ever have any photo like that ever. So, Kellyanne, you’re going to f–king jail,” the teen stated to her mother.

Kellyanne Conway posted her minor daughters nudes. Let's talk about why tf those were on her phone to begin with, or the fact that is distribution of child pornography. The lasting psychological effect this will have on her daughter...go to hell, @KellyannePolls pic.twitter.com/u4xzn3wDxN

Shortly after that the teenager announced in TikTok that her mother apparently was hacked and asked her 1.6 million followers not to appeal to law enforcement over the scandalous publication. Claudia explained that she was “distraught and very, very upset” and now regrets her “irrational and impulsive” behaviour.

“I know that my mom would never, ever post anything to hurt me like that intentionally and I do believe she was hacked. I want to apologize for making all of this public,” she said, adding that she’ll disappear from social media for a while to work on her relationship with her mom.

The 16-year-old Claudia Conway is known for her politically-fuelled division with her parents, White House counselor Kellyanne Conway, and lawyer George Conway. In endless TikTok videos she has criticized her mother's positions and  her consistent support of the former US president, Donald Trump. Last August, the “exhausted” girl “pushed for emancipation” from her parents.

In a tweet, Claudia Conway at one point asked Democrat Representative Alexandria Ocasio-Cortez to adopt her.