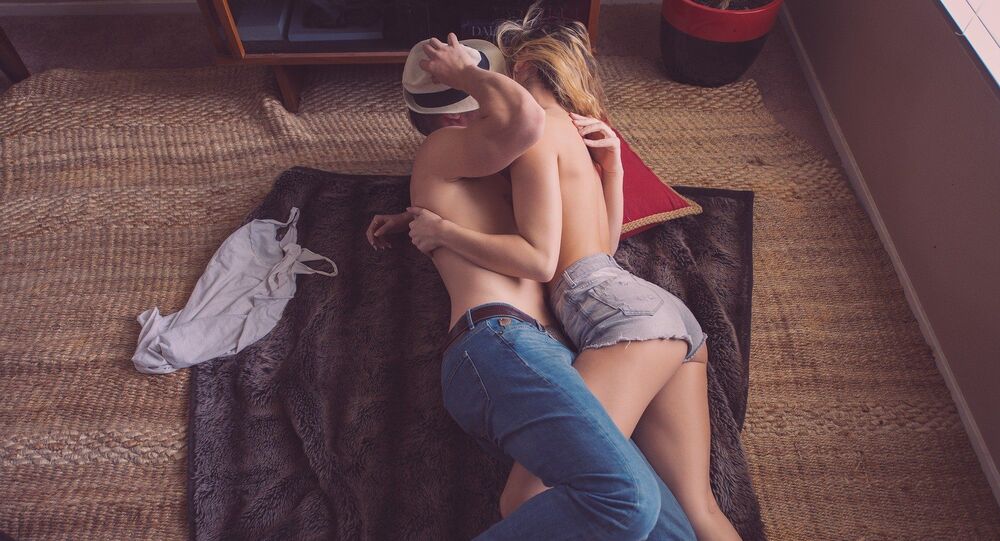 It relieves stress, reduces the risk of heart disease both in men and women, and lowers the risk of prostate cancer in men – but most importantly it is incredibly satisfying. However, these are not the only benefits of sex.

A healthy and frequent sex life is not only good for your physical, but also your mental health. Scientific studies conducted in the past have shown that people who have high sexual activity and emotional closeness with their partners have better memory and enhanced cognitive function. Thousands of people have taken part in different studies conducted by scientists from Australia, Canada, Malaysia, and the United Kingdom. The age of the participants ranged from 18 to 89.

According to the findings of a study conducted by researchers at the Institute of Gerontology at University Putra Malaysia, people who continued to have sexual activity after 60 had better attention and memory compared to their peers who had no sex life.

A study conducted by scientists at Coventry University in the UK discovered that people aged 50-89 who had engaged in any kind of sex during the year before the research was conducted showed better results at sequencing tasks (looking at executive functions of the brain, such as problem solving) and tasks that measured memory ability, compared to men and women who did not have any sexual activity.

Australian scientists, meanwhile, have discovered that not only was the frequency of sex but also the emotional closeness with one's partner linked to better memory performance in adults aged 50 plus. However, the Australian researchers note that sex did not prevent cognitive decline in older age. The findings of their study showed that all participants displayed a decline in memory performance.

The scientists involved in these studies stress that further research is needed to establish cause-and-effect in humans as well as to explore what happens in the brain when people have frequent sex. But the researchers say that that overall, the evidence shows that a healthy and frequent sex life is beneficial to human cognitive performance.