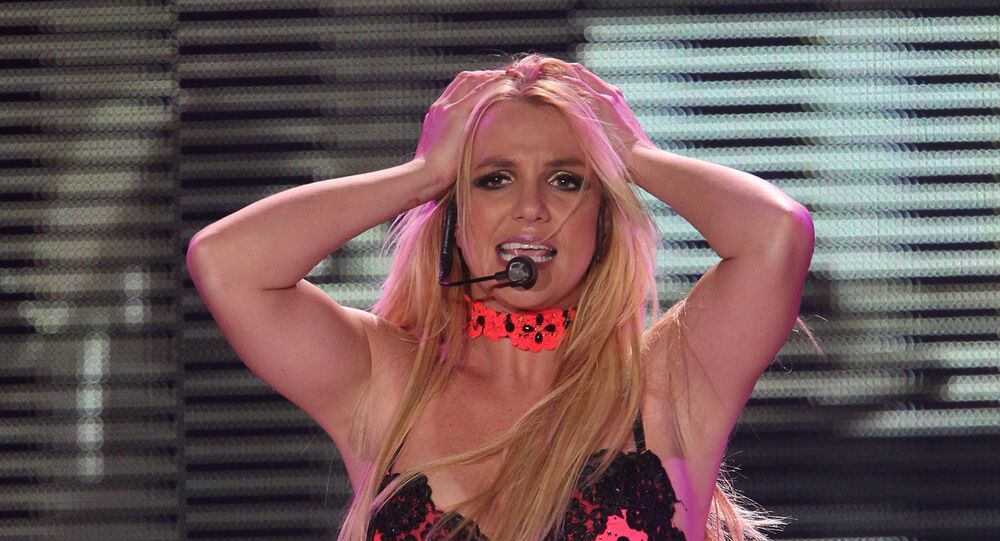 The news comes as Spears, 38, is engaged in a battle, so far unsuccessfully, against her father. Because of a series of mental breakdowns, the singer has been under court-appointed conservatorship since 2008, with her father controlling her assets, career, and personal decisions.

Britney Spears’ sister Jamie Lynn is attempting to gain more control over the singer's fortune, the Blast reported, citing documents it obtained. According to the website, Jamie Lynn Spears was selected a trustee of the SJB Revocable Trust that Britney set up in 2004 in order to manage her multi-million dollar assets for her children in the future. Documents obtained by the Blast show that the move was signed off by the singer's father and Andrew Wallet, Britney's co-conservator.

According to the new court filing, Britney’s sister asked the court to transfer the singer’s assets from SJB Revocable Trust to Fidelity Brokerage Services with Jamie Lynn Spears being a custodian. These accounts will hold all the singer’s assets and serve as advissrs for her investments. The move is reportedly meant to ensure that if the famous singer dies all of her cash and assets be transferred to the trust she set up to take care of her children. The Blast writes it's unclear what will happen if the judge approves Jamie Lynn Spears’ filing - whether all Britney’s assets will be transferred immediately to Fidelity Brokerage Services or upon the singer's death. Britney Spears’ net worth is $59 million.

The development comes as the singer of Baby One More Time is engaged in a court battle with her father James Spears. Spears has been in control of her assets, career, and personal decisions via a conservatorship that was approved by a court following a series of mental breakdowns the singer had in 2008.

Spears' attorney last week filed a motion that the singer is opposed to seeing her father return as her conservator following a year-long pause. Instead, Spears wanted to see Jodi Montgomery her current conservator and care manager, continue in the role. A source told The Sun that the singer wants to remove her father from conservatorship as she wants to have more children and James Spears "had always been against Britney getting pregnant".

According other reports, Britney, 38, is tired of her father reportedly treating her like a child and wants to stop performing. Her court battle reignited the FreeBritney movement, with fans of the musician claiming she is being kept prisoner by her father and other members of the family.