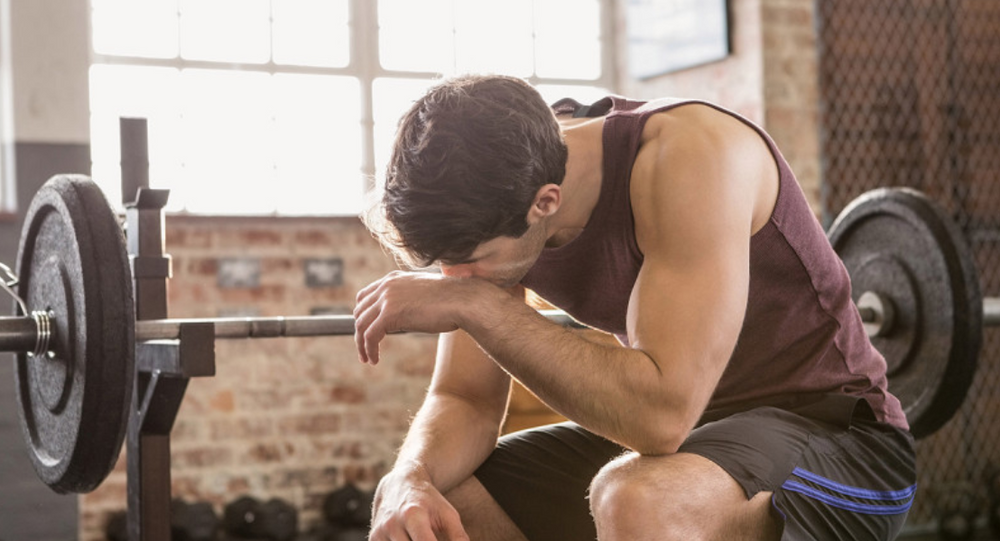 A newly published Japanese study has concluded that daily strenuous activity might actually shorten, rather than prolong, one’s lifespan.

Researchers from the Tokyo Institute of Technology have published their findings from a study in which they analyzed a group of Kabuki performers against more sedentary artist groups. Kabuki is a traditional Japanese art form of popular drama, featuring singing and dancing performed in a highly stylized manner and characterized by quick and constant movement.

The researchers compared Kabuki with the Japanese artforms of Sado, Rakugo and Nagauta, or tea ceremonies, telling comic stories and playing instruments while sitting, respectively. All told, the study examined the lifespans of 699 male performers born after 1901, some living and some dead.

The study’s authors, Naoyuki Hayashi and Kazuhiro Kezuka, were shocked to find that Kabuki actors had significantly shorter lifespans compared to those who practiced more sedentary arts, as their analysis showed a signiﬁcant effect of occupation type on longevity among the four groups.

Their discrete-time logistic regression analysis showed that the lifespans of Kabuki actors were signiﬁcantly shorter than those of the three other types of artists. “This result suggests that daily strenuous exercise as an occupation shortens rather than prolongs the lifespan,” the study’s abstract stated.

Judging from their results, the authors also concluded that more research is necessary to determine the optimal amount of exercise for protecting one’s health, as well as to examine the effects on lifespan of non-exercise activities in the analyzed professions.